The president will be 81-years-old at the time of the next presidential election and could face a much younger Republican opponent.

Many supporters of President Joe Biden have enthusiastically embraced the "Dark Brandon" meme as a means to praise the president's achievements and turn an intended insult on its head.

A combination of "Let's Go Brandon" - a euphemism for "F*** Joe Biden" - and the "Dark MAGA [Make America Great Again]" meme trend, Dark Brandon has also been embraced by some White House officials as the president has notched up several recent successes ahead of November's midterms.

Biden's approval rating has seen a notable improvement in recent weeks and stood at 42.7 percent on September 2, according to poll tracker FiveThirtyEight. His disapproval was 52.8 percent.

However, the apparent push to revitalize Biden's image by leaning into the Dark Brandon meme may pose difficulties for Democrats as the president is expected to seek re-election.

The tongue-in-cheek, Terminator-like imagery of the trend is distinct from the 79-year-old Biden's usually more sedate social media presence and his long history of making so-called "gaffes" that have garnered both criticism and mockery.

Biden will be 81-years-old at the time of the next presidential election and while former President Donald Trump continues to be the favorite choice for the 2024 Republican nomination, the former president is facing a number of legal issues that could potentially derail his political comeback.

Florida Governor Ron DeSantis has performed well in recent polling of Republicans, frequently coming second to Trump, and is widely seen as a future presidential candidate. He will be just 45-years-old at the next presidential election and could appeal to a younger demographic.

There are fears that despite the current boost in Biden's approval and the success of the Dark Brandon meme, the president faces the danger that a younger, non-Trump GOP candidate could beat him.

Neither Biden, Trump nor DeSantis have officially announced a 2024 bid but the president is expected to seek a second term.

The president's habit of making gaffes, flubs or off hand remarks may also cut against the Dark Brandon image and could see the current trend lose its effectiveness.

Recently, Biden was criticized for comments that appeared to reference those who support access to powerful firearms because they may need to fight the federal government.

"If you want to fight against a country you need an F-15, something a little bit more than a gun," the president said, referring to the F-15 aircraft.

Those remarks came ahead of a prime time speech on Thursday night where Biden offered a stark warning about the future of American democracy and accusing former President Trump and MAGA Republicans of being a threat to the republic.

The speech - and the red background and Marines standing behind him - led to even more memes and discussion around the Dark Brandon theme.

Recent successes have also lent themselves to the depiction of Biden successfully achieving his aims, including the Bipartisan Safer Communities Act, the CHIPS Act and the Inflation Reduction Act, which revived much of Biden's Build Back Better agenda.

The official White House Twitter account has also begun a more aggressive social media strategy, calling out perceived Republican hypocrisy on student loan forgiveness. That is being attributed to the newly hired Megan Coyne, deputy director of platforms in the Office of Digital Strategy.

It remains to be seen how long the Dark Brandon meme will last, especially given the speed with which online trends come and go. It's also difficult to see the trend surviving major midterm losses for Democrats as Republicans are still favored to win the House of Republicans, according to analysis from FiveThirtyEight.

However, if Democrats score upset victories in November - as they did recently in the House special election in Alaska - there's little doubt Dark Brandon will dominate social media.

Whether the current strategy can carry through to 2024 - or whether it's a sign of how a second Biden campaign might look - is an open question. Its success may be measured in the midterms. 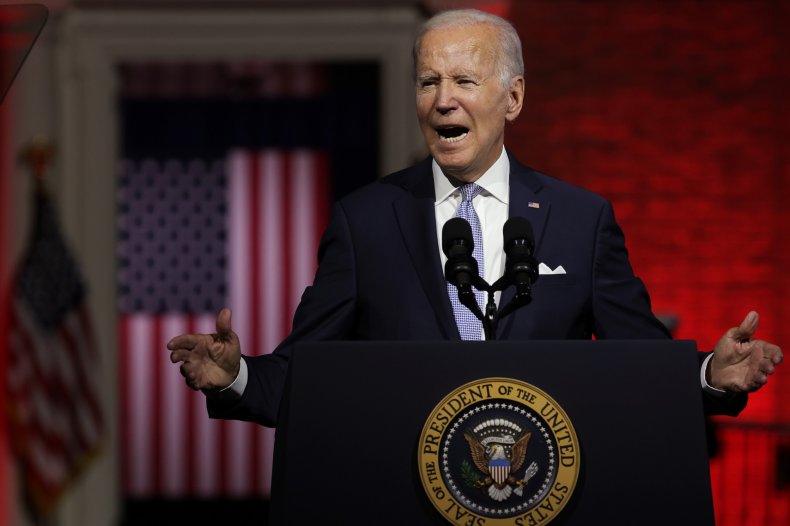 Mean Brandon scares the puddin out of the MAGA gop...

Ya think so, huh?  It's more like Fuhrer Biden continues to destroy the progressive brand and hopes

"There are fears that despite the current boost in Biden's approval and the success of the Dark Brandon meme, the president faces the danger that a younger, non-Trump GOP candidate could beat him."

To the best of my current knowledge, DeSantis has never beaten Trump in a poll. 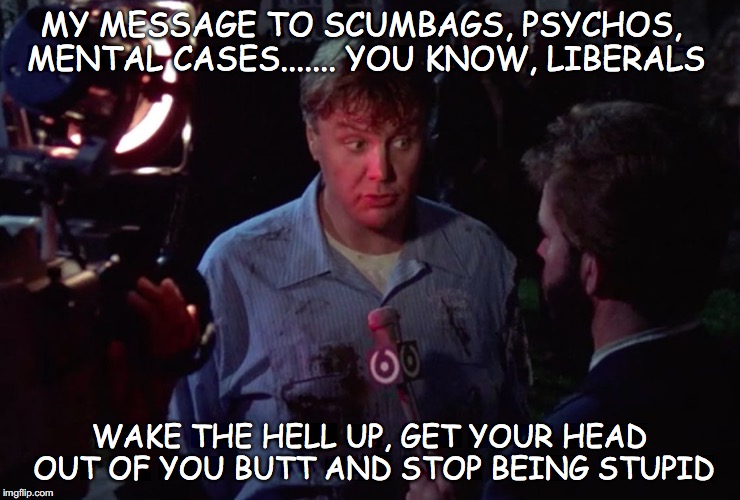 MAGA needs to deflect away from their insane continued support for Trump.

Biden can try to portray Trump and MAGA supporters as an American Taliban.  Just keep in mind the Taliban won.  And the Taliban didn't win because they had F-15s.

If Biden intends to run for reelection as the defender of status quo government against MAGA, keep in mind that Biden's track record is very poor.  The Taliban did win.