Former President Donald Trump repeatedly told aides in the days following his 2020 election loss that he would remain in the White House rather than let incoming President Joe Biden take over, according to reporting provided to CNN from a forthcoming book by New York Times reporter Maggie Haberman.

Former President Donald Trump repeatedly told aides in the days following his 2020 election loss that he would remain in the White House rather than let incoming President Joe Biden take over, according to reporting provided to CNN from a forthcoming book by New York Times reporter Maggie Haberman.

"I'm just not going to leave," Trump told one aide, according to Haberman.

"We're never leaving," Trump told another. "How can you leave when you won an election?"

Trump's insistence that he would not be leaving the White House, which has not been previously reported, adds new detail to the chaotic post-election period in which Trump's refusal to accept his defeat and numerous efforts to overturn the election result led to the January 6, 2021, attack on the US Capitol by pro-Trump rioters.

Haberman's book, "Confidence Man: The Making of Donald Trump and the Breaking of America," is being released on October 4.

The revelations from the book come as investigators in the US House and the Justice Department probe Trump's refusal to cede power after the 2020 election. The House select committee investigating January 6 is planning more hearings and a final report this fall, while federal investigators have recently served several former Trump aides with subpoenas.

Haberman, a CNN political analyst, has covered Trump for the New York Times since his 2016 presidential campaign. Her stories made her a frequent target of Trump's vitriol on Twitter.

Haberman writes that in the immediate aftermath of the November 3 elections, Trump seemed to recognize he had lost to Biden. He asked advisers to tell him what had gone wrong. He comforted one adviser, saying, "We did our best." Trump told junior press aides, "I thought we had it," seemingly almost embarrassed by the outcome, according to Haberman.

But at some point, Trump's mood changed, Haberman writes, and he abruptly informed aides he had no intention of departing the White House in late January 2021 for Biden to move in.

He was even overheard asking the chair of the Republican National Committee, Ronna McDaniel, "Why should I leave if they stole it from me?"

Trump's vow that he would refuse to vacate the White House had no historical precedent, Haberman writes, and his declaration left aides uncertain as to what he might do next. The closest parallel might have been Mary Todd Lincoln, who stayed in the White House for nearly a month after her husband, President Abraham Lincoln, was assassinated, the author noted.

Publicly, Trump dismissed questions about whether he would leave office. On November 26, 2020, he was asked by a reporter whether he would leave the White House if the Electoral College voted for Biden. "Certainly I will, and you know that," Trump said in response, as he continued to spread lies about the election being stolen.

A longtime New York-based reporter who has worked for both of the city's tabloid newspapers, Haberman writes that Trump's post-election period was reminiscent of his attempts to claw his way back from dire financial straits three decades earlier, in which he tried to keep all options open for as long as he could.

But Trump couldn't decide which path to follow after his 2020 defeat. Haberman writes that he quizzed nearly everyone about which options would lead to success - including the valet who brought Diet Cokes when Trump pressed a red button on his Oval Office desk.

The reporting provided to CNN from the forthcoming book also reveals new details on what those around Trump were doing in the aftermath of an election loss he refused to accept. Trump's son-in-law, Jared Kushner, was reluctant to confront Trump on the loss, according to Haberman.

When he encouraged a group of aides to go to the White House and brief the then-President, Kushner was asked why he wasn't joining them himself. Trump's son-in-law likened it to a deathbed scene, Haberman writes.

It was worse than we knew and we knew it was bad!

"If I do leave, I'm taking all the top secret documents with me. That'll show them."

He would have been dragged out. I hope he knows that 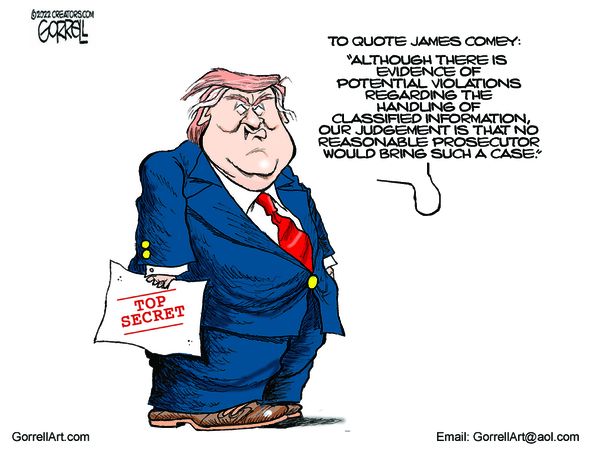 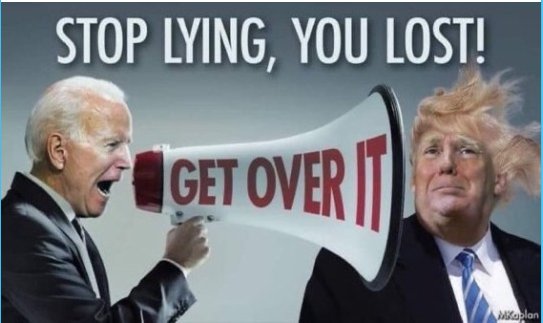