Republicans Seen Googling 'What To Do After Winning An Election'

U.S. — Following a raft of new polls this week showing GOP gains in key Senate battleground states, Republicans were seen Googling "What to do after winning an election," while dabbing beads of sweat from their brows.

"This is unprecedented; it sort of feels like someone's stealing the election, but not the way we planned," said Senator Mitch McConnell, who has spent the past two years helping Republican Senators to not get re-elected through tactics such as voting with Democrats, acting like Democrats, and having no moral backbone.

Other popular trending searches among Republicans slated to win midterm elections include:

At publishing time, Rep. Kevin McCarthy was seen reading the book, What To Do When You Become House Speaker Despite Your Best Efforts. 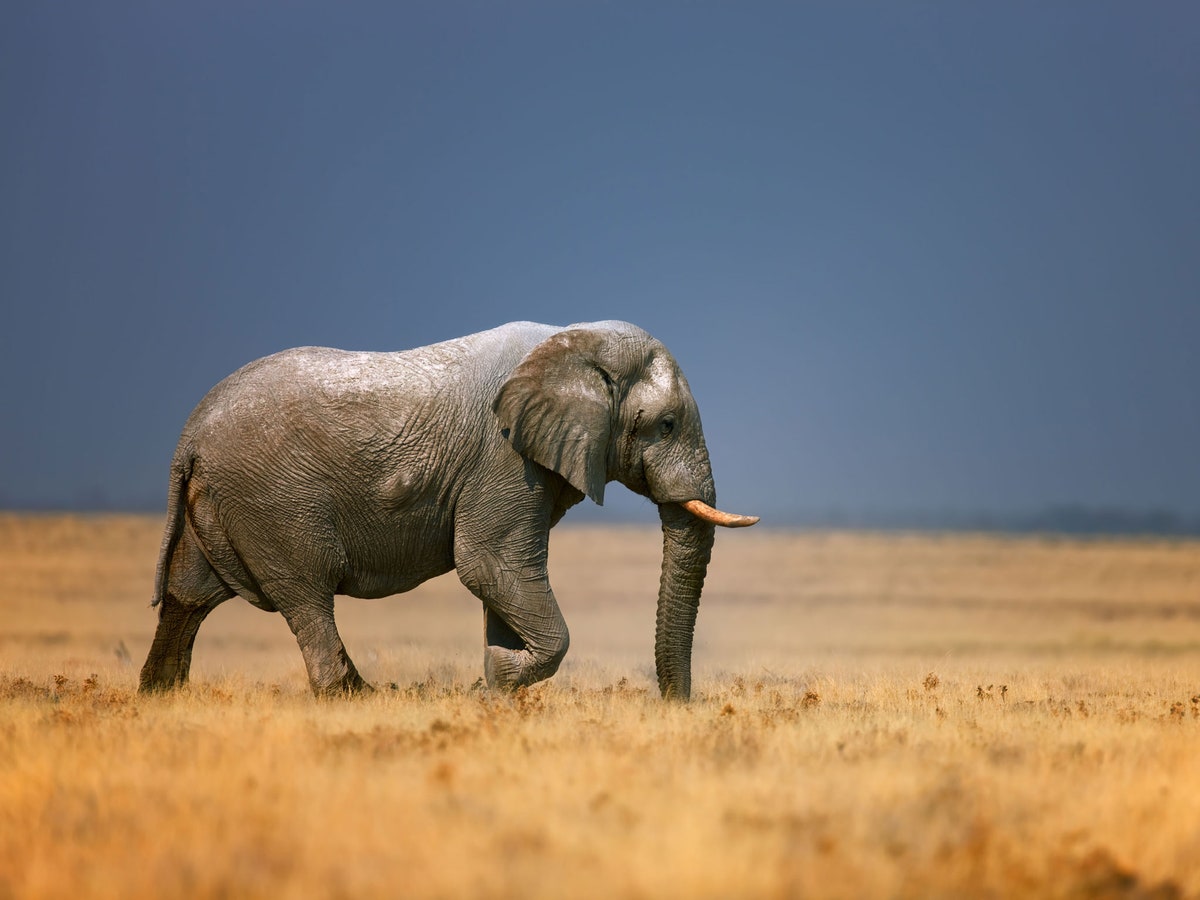 Professor Principal
2.1  Tessylo  replied to  Sparty On @2    one month ago

But this isn't great satire

But this isn't great satire

Don't hold others to your impossibly high standards, none of us can ever meet them.

It's just that greatness eludes you.

Sophomore Silent
3  gooseisback    one month ago

Let's see if we can snatch defeat from the jaws of victory!

Let's see if we can snatch defeat from the jaws of victory!

Hillary has certainly supplied us with a blueprint on how to do THAT!

I just saw where Hillary has already started accusing the GOP of trying to steal the 2024 election.
I guess we’re still okay in 2022 .....

I swear, someone couldn't even make up the dumb shit she says.

It is not a coincidence she tends to show up around Halloween ...... and your dog Toto too!

Junior Quiet
4  squiggy    one month ago

I thought an alphabetical list would hold 'religion' to the bottom but then doesn't 'abortion'  just shine like a star. Aw jeez - how will they fuck this up?

Freshman Participates
5  George    one month ago

Maybe set aside a fund to cover the liberals fuck ups? Lots of back pay settlements coming up.

Professor Principal
5.1  Sparty On  replied to  George @5    one month ago

Junior Participates
5.2  seeder  GregTx  replied to  George @5    one month ago

Not sure how they're going to afford doing that with all those thousands of illegal immigrants they have charge of now.

Maybe a second fund to cover the 10’s of thousands of cases they had to dismiss because the Biden administration failed to file the paperwork in a timely manner for illegals to appear.