The FBI is "rotted at its core," has a "systemic culture of unaccountability" and is full of "rampant corruption, manipulation and abuse," according to whistleblowers cited in a damning report released Friday by Republicans on the House Judiciary Committee.

The report, which runs 1,050 pages with appendices, amounts to a preview of coming investigations should Republicans win back the House in the Nov. 8 midterm elections.
In the document, GOP lawmakers accuse the bureau's top brass of pursuing a "woke, leftist agenda" by artificially inflating the number of domestic extremism investigations, burying the investigation into first son Hunter Biden, and forcing out conservative employees.

"Quite simply, the problem — the rot within the FBI — festers in and proceeds from Washington," the report's introduction read. "[T]he FBI and its parent agency, the Justice Department, have become political institutions."In the case of Hunter Biden, the report claims the first son "received preferential treatment from federal law enforcement, who seem to have turned a blind eye to the potential national security threats presented by his business dealings with Chinese, Russian, and other foreign nationals.

"According to whistleblowers and other information, Thibault has allowed his political bias to infect and steer his decision-making at the FBI," reads the report, which also claims Thibault and another top FBI official "pressured agents" to reclassify investigations as probes into domestic extremists to boost their chances of awards and promotions — even when those cases didn't fit the bureau's own criteria.

We only have two months until these hearings begin. 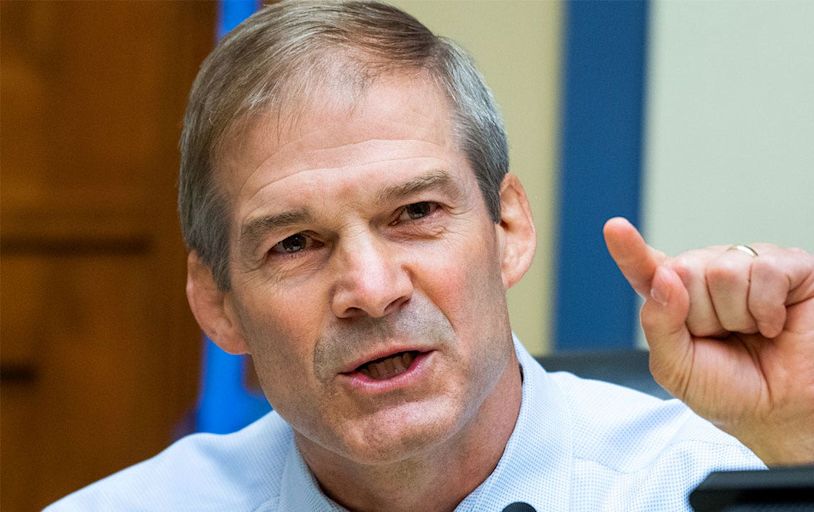 ... the guy that asked for a pardon in his part of the fake elector/coup attempt is going to go after the FBI? LOL

... the guy with a history of selective morality going back decades.

Shows me all the blather about the economy, the border et al was just that, blather.

They could care less about the economy and are going to go straight to partisan bullshit.

He's one of the top 5 buffoons in Congress, and he's going for the top spot !

AND in a short 2 months they'll also nail Hillary!  Right???

Jordan is going to be nothing but the next Trey Gowdy. Minus the little pointy head.

they have no solutions for the issues affecting average americans, or the issues they create for every election. their priorities remain the same every time. tax cut's for the rich, consolidation of power, and revenge politics by reversing popular legislation.

He will have to fight very hard to pass Pelosi and the squad. 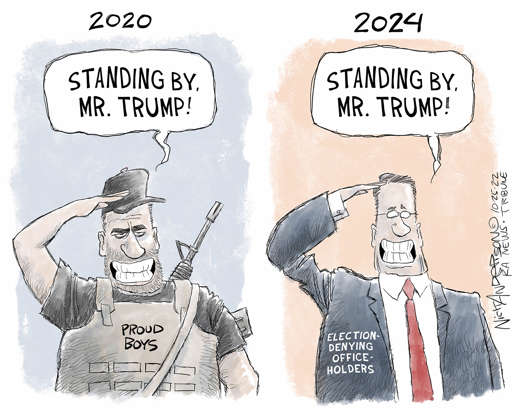 "received preferential treatment from federal law enforcement, who seem to have turned a blind eye to the potential national security threats presented by his business dealings with Chinese, Russian, and other foreign nationals."

And how the "Big Guy" factors  into the equation.