Rep. Lauren Boebert trailing in one of the most costly U.S. House races

In one of the most closely watched races in the 2022 U.S. House midterm, Republican Rep. Lauen Boebert is trailing against Democrat Adam Frisch in Colorado's third district.

As of early Wednesday, Frisch led 51-49 with 93% of the vote in. While Republicans lead in enough districts to reclaim the House of Representatives, losing a seat like Boebert's could put a dent in what appears to be at best a slim majority for the GOP.

Boebert gained notoriety during her first term in the U.S. House. She was among some Republicans who rejected the results of the 2020 presidential election. She also spread several falsehoods about the presidential election, including claiming that ballots were illegally sent to voters.

There has been no evidence substantiated in court to back up her claims.

She has also become one of the top fundraisers in Congress. According to Open Secrets, she has raised over $6.6 million in campaign contributions.

According to Open Secrets, the district was the eighth-most expensive House race in the U.S. 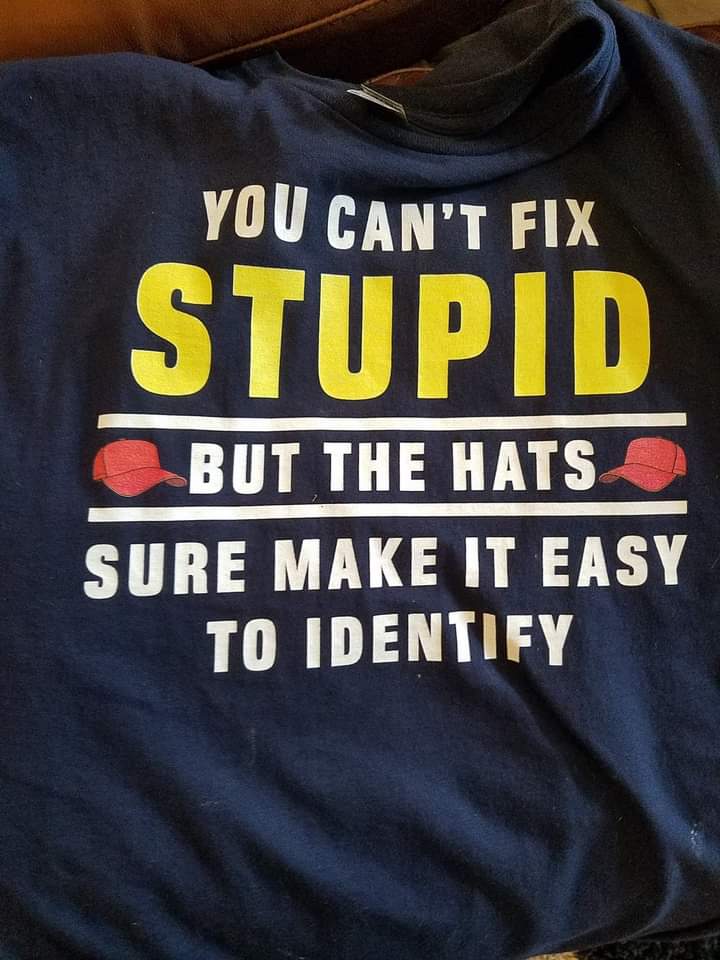 She shot herself in the foot.