Joe Manchin Projected To Retain Control Of The Senate

WASHINGTON, D.C. — After several days of vote counting, media outlets are now projecting that Joe Manchin will retain control of the Senate.

WASHINGTON, D.C. — After several days of vote counting, media outlets are now projecting that Joe Manchin will retain control of the Senate.

"As the swing vote on the Democrat side, it is my honor to continue to bend the entire Congress to my will," said Manchin to reporters. "I vow to faithfully exercise the duties commensurate with the awesome power that has been granted to me, and will look forward to the exhilarating feeling of being the most talked about person in Washington whenever my party wants to get something done."

The congressman then threw his head back and laughed wickedly.

Sources say Manchin will continue to throw the occasional wrench in whatever the Democrats want to do, at least until the price is right. Already, there is a line of lobbyists outside his offices that stretches past three city blocks. 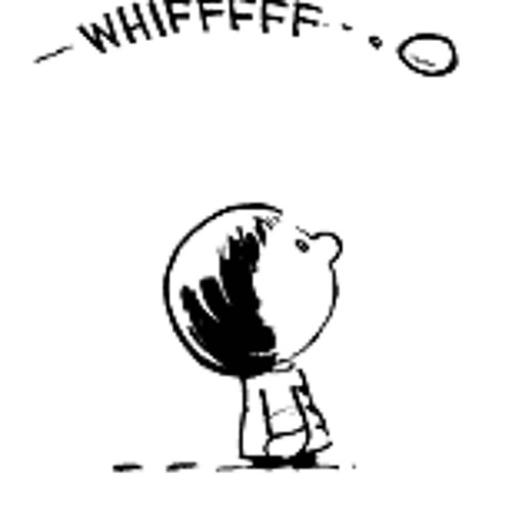 If Walker loses his run off, he will be insignificant.

If Walker loses his run off, he will be insignificant.

If the gop controls the House, how will the gop ever get 218 votes for their ugly agenda. Nancy Pelosi could manage it. McCarthy will not be able to. Did you ever think about that?

Perhaps the inability to pass legislation from either Party is a plus for the country.

I just read she was in the green party at one time.

That the inability of our government to govern could be a positive for the country is just sad..

Since the Dems hold the Senate, he is already insignificant.

This one is actually slightly funny. Good job everyone.