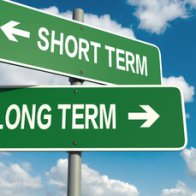 Are You Familiar With The Concept Of "Longtermism" ? What Do You Think Of It? 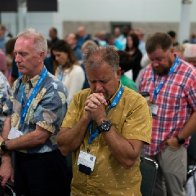 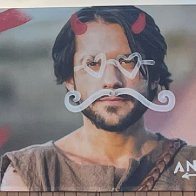 Christians Were Outraged by the Graffiti on a Billboard. Then They Found Who Did It. 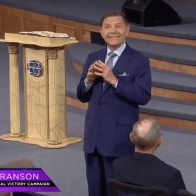 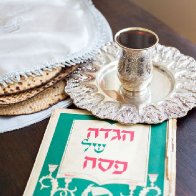 Is ‘Passover’ Actually a Mistranslation? 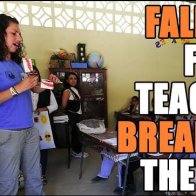 After Exposing a Proselytizing Teacher, an Atheist and His Child Are on the Run | Hemant Mehta | Friendly Atheist | Patheos

See video at the link. 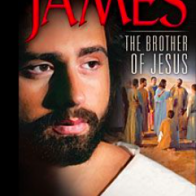 I am going to use the song "Fly from Heaven" by Toad the Wet Sprocket as a springboard for this conversation. Btw, I personally think that this is a great song worthy of a listen to if you have... 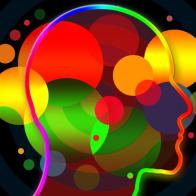 You Are Not as Human as You Think 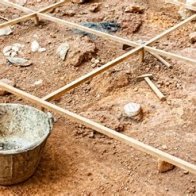 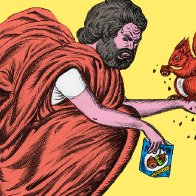 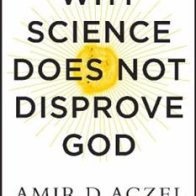 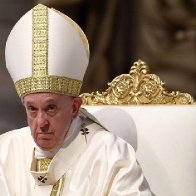 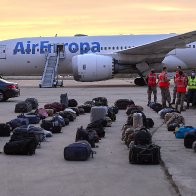 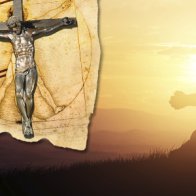 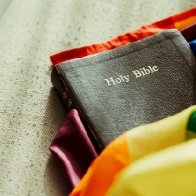 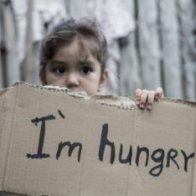 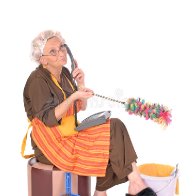 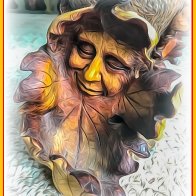 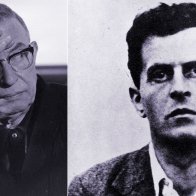 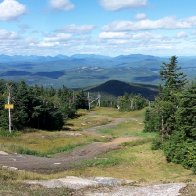 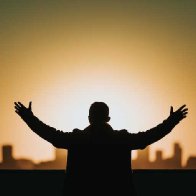 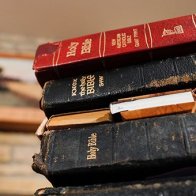 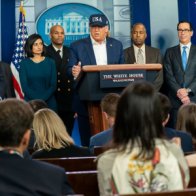 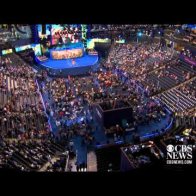 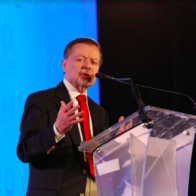