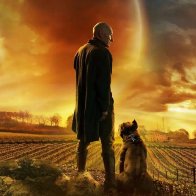 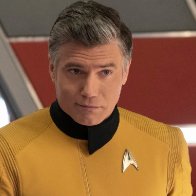 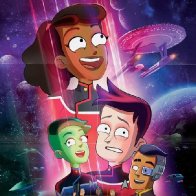 Did anyone watch Lower Decks today?

The first episode was released today and I just watched it a little while ago. It certainly wasn't normal Trek, but then again, it wasn't supposed to be. It's supposed to be a comedy, but the... 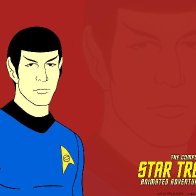 What is the best Federation Starship class design and why?

Star Trek is a multitude of great series and films, well known for its overall positive outlook on the future, especially where humanity is concerned. Since its debut, Star Trek has featured many... 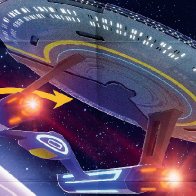 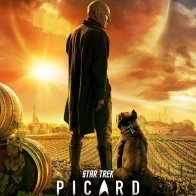 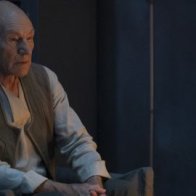 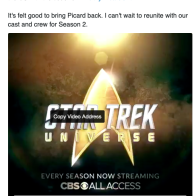 You can watch 'Star Trek: Picard' for free right now thanks to Patrick Stewart