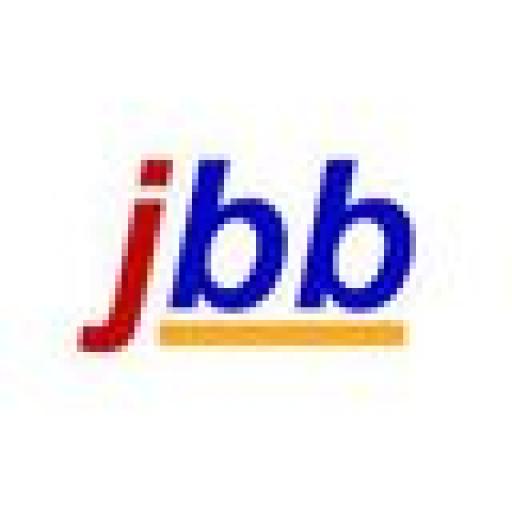 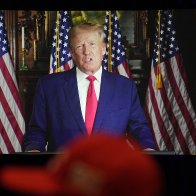 The Memo: Democrats pine for Trump as GOP nominee | The Hill

“Former President Trump met a muted response from many Republicans when he launched his 2024 White House bid at Mar-A-Lago this month. But his...” 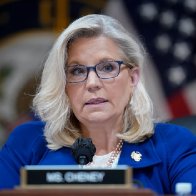 Jan. 6 panel staff angry at Cheney for focusing too much of report on Trump - The Washington Post

“Fifteen former and current staffers expressed concerns that important findings unrelated to Trump will not become available to the American public.” 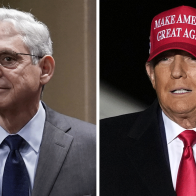 Could Merrick Garland use the Fourteenth Amendment to bar Trump from the presidency? | The Hill

“I don't think Trump should run again, but an attorney general has no business trying to ensure he can't.” 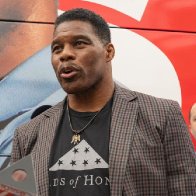 “Republican Herschel Walker is getting a tax break intended only for a primary residence this year on his home in the Dallas, Texas, area, despite...” 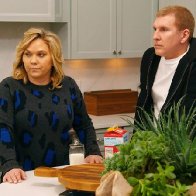 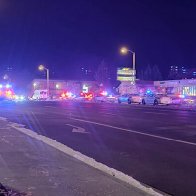 “The police said a suspect, who was also injured, had been taken into custody.” 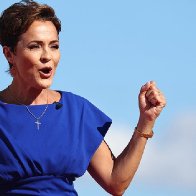 “Kari Lake could look to legally contest the results of the Arizona governor race, which was called for her Democratic opponent Katie Hobbs, as she...” 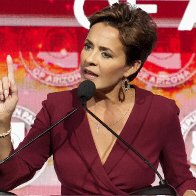 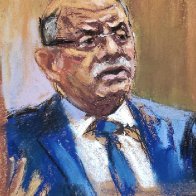 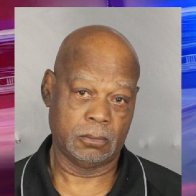 “A Waco man jailed in May after Texas Rangers linked him through a DNA database to the 30-year-old murders of prostitutes in East Texas and...”