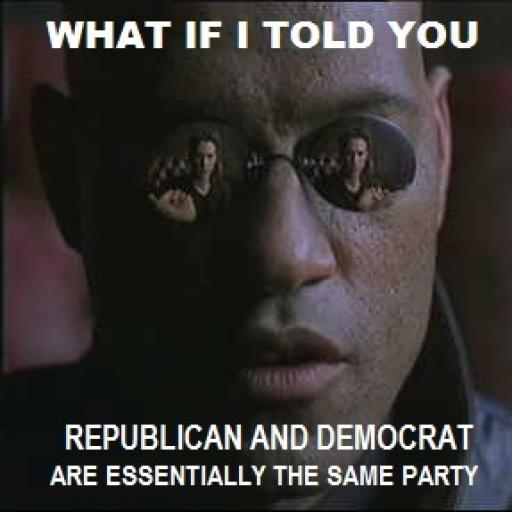 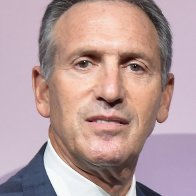 Why Starbucks' Howard Schultz Couldn't Run As A Democrat

“the only reason this lifelong Democrat is thinking about an independent bid is because the Democratic party has moved so far to the left.”

Politics: Democrats are worrying about former Starbucks CEO Howard Schultz running as an independent for president in 2020. They say it will only help President Trump. But the only reason this lifelong Democrat is thinking about an independent bid is because the Democratic party has moved so far... 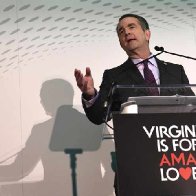 “Tran had explained just yesterday that a woman should be able to opt for abortion as she is dilating for birth. ”

Appearing on WTOP’s Ask The Governor, Northam was asked whether he supported a Virginia legislator’s statement that Virginia Democrats’ proposed legislation would permit abortion for a woman in labor. He stated: This is why decisions such as this should be made by providers, physicians, and the... 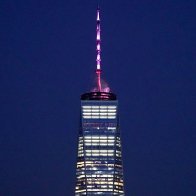 “Thomas Peters, the @AmericanPapist on Twitter, condemned Cuomo, saying he should be excommunicated for his pro-abortion actions, pointing to the...”

New York Gov. Andrew Cuomo is under fire from faith leaders after he signed a bill into law that legalizes abortion up until birth in many cases. The Democratic governor directed the One World Trade Center and other landmarks to be lit in pink Tuesday to celebrate the passage of "Reproductive... 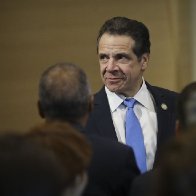 “ A trade that includes ripping up babies limb by limb, and leaves others to die in agony when an abortion fails to kill them and they are delivered...”

The night sky above the One World Trade Center had an eerie milky, pinkish glow — like a sickening mixture of blood and mother’s milk. New York Gov. Andrew Cuomo ordered the spire to be drenched in the ghoulish hue in “celebration” of the state’s new law that permits fully developed preborn... 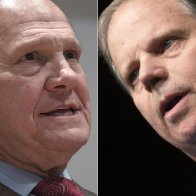 “But unlike the 2016 presidential campaign when Russians worked to help elect Donald Trump, the people behind the Alabama effort - dubbed Project...”

A secret effort to influence the 2017 Senate election in Alabama used tactics inspired by Russian disinformation teams, including the creation of fake accounts to deliver misleading messages on Facebook to hundreds of thousands of voters to help elect Democrat Doug Jones in the deeply red state,... 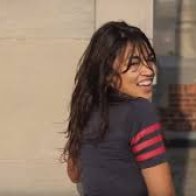 ““It caused a social media stir, with the mainstream media and liberals lining up to cheer it and condemn conservatives for being offended by it....”

An old video of now-Rep. Alexandria Ocasio-Cortez playfully recreating a dance scene from “The Breakfast Club” was resurfaced anonymously on Twitter last week -- resulting in a slew of misleading stories claiming conservatives were outraged over it, despite virtually no supporting evidence. The... 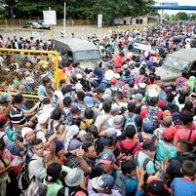 Mexico: U.S. To Spend $10.6B To Curb Migration From Central America

The Mexican government claims the U.S. has agreed to allocate billions in aid to Central America. According to the Mexican Foreign Minister on Tuesday, the U.S. State Department will spend $10.6 billion to tackle poverty and crime in southern Mexico and Central America. Officials believe this... 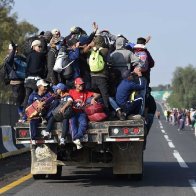 BORDER CONTROL: Mexico Cracks Down On Illegal Immigration By Shutting Border With Guatemala

“In a move that will likely shock pro-immigration activists, Mexico's new president, Andres Manuel Lopez Obrador, and his administration have agreed...”

While Democrats and Republicans battle over what to do about the United States' southern border — particularly over whether to fully fund President Donald Trump's signature project, a full-scale border wall — the newly elected Mexican government is taking drastic steps to curb illegal... 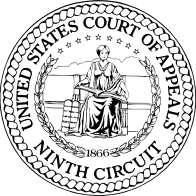 Text messages might be next to face California tax, reports say

“Jim Wunderman, president of the Bay Area Council business group, told the paper. “This is how conversations take place in this day and age, and...”

California state regulators have been working on a plan to charge mobile phone users a text messaging fee intended to fund programs that make phone service accessible to the low-income residents, reports said Tuesday. The California Public Utilities Commission is scheduled to vote on the... 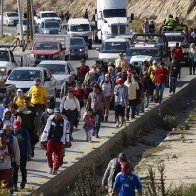 Migrant group demands Trump either let them in or pay them each $50G to turn around: report

“Two groups of Central American migrants marched to the U.S. Consulate in Tijuana on Tuesday with a list of demands, with one group delivering an...”

Two groups of Central American migrants marched to the U.S. Consulate in Tijuana on Tuesday with a list of demands, with one group delivering an ultimatum to the Trump administration: either let them in the U.S. or pay them $50,000 each to go home, a report said. Among other demands were that...