BUZZ NOTE:  This is a follow-up story to one I posted a while ago about Tom Hanks sending a typed letter to a Saskatoon, Saskatchewan, typewriter repair man.  If you have not read that story, then read it first by clicking this link: 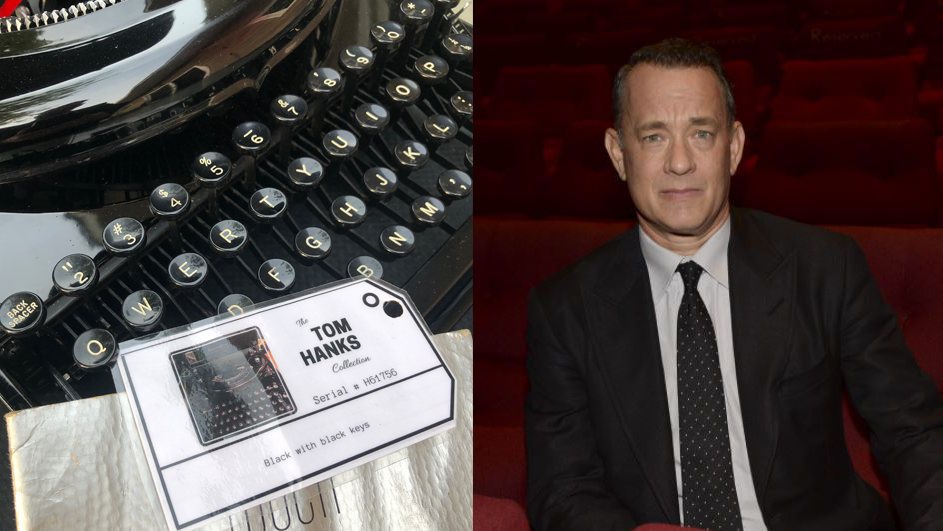 SASKATOON -- As promised, a self-taught typewriter repair expert in Saskatoon has received a one-of-a-kind parcel in the mail from one of the most recognizable names on the planet.

The two began corresponding earlier this year after Cholowski typed and sent Hanks a letter to thank him for his  very public admiration  for typewriters.

"Through Tom's advocacy, it's gone from being a nostalgic, old fashioned piece of technology to a point where people are taking a second look at these machines and they're really rediscovering the joy and beauty of these wonderful machines," Cholowski  told CTV News earlier this month.

Hanks apparently couldn't resist offering a compliment of his own, mailing Cholowski a typewritten response.

"What a privilege it is to type a letter to western Canada's premier typewriter repairman," began the letter addressed to Cholowski, typed on Hanks' own letterhead.

In addition to praise for Cholowski's efforts to keep a vanishing trade alive, the letter also included an offer of a typewriter from Hanks' own extensive collection. An offer Hanks has now made good on. 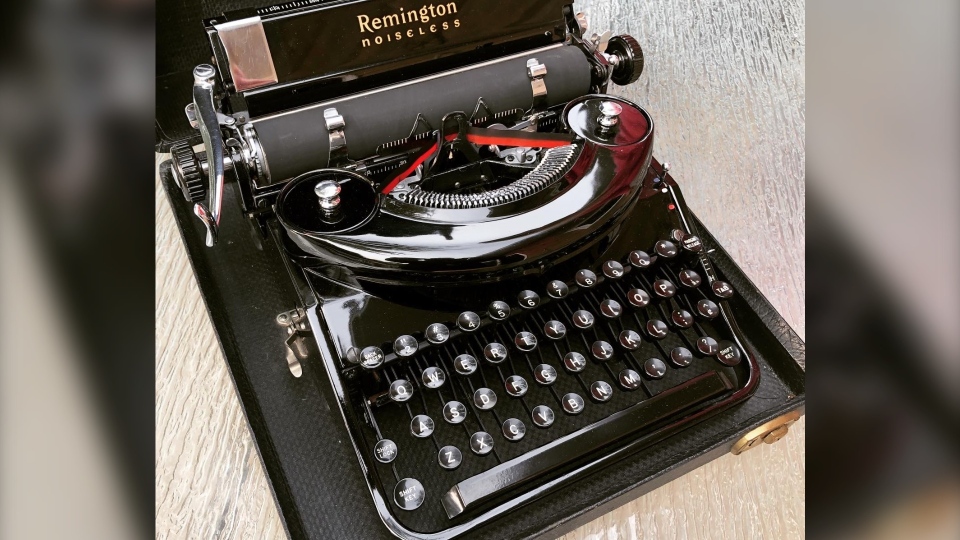 The typewriter came complete with an original manual and a laminated tag authenticating that it was from the Tom Hanks collection, Cholowski said.

"On the back of the tag is a little sample of the typeface, typed by Mr.Hanks."

When asked about the speculate about the typewriter's value, the answer came easy for Cholowski.

--With files from Pat McKay

Professor Principal
1  seeder  Buzz of the Orient    7 months ago

Tom Hanks is one heck of a great guy.

Professor Principal
2.1  seeder  Buzz of the Orient  replied to  Kavika @2    7 months ago

On this site he sure as hell is a lot less popular than Donald Trump.  Maybe it's because it would be tough for anyone to say anything bad about him.