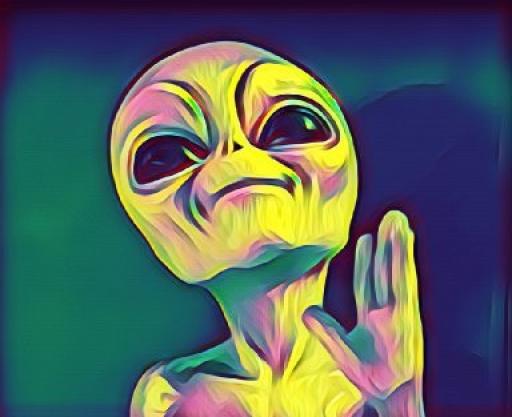 I buy and sell a lot of stuff online and have dealt with a lot of complete morons, but thankfully have not had the experience of these people.  Sometimes these Buzzfeed articles are pretty funny.  More at the link. 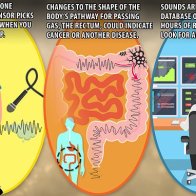 AI that listens for CANCER in farts: Scientists develop device they hope will spot deadly diseases

“Your farts could point to a potentially deadly diagnosis like cancer and cholera, according to new researchers who employed AI to recreate the...” 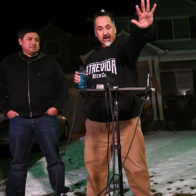 “"If it's not bullshit he's helping to molest children and he's all for it," another Gab user wrote in response, adding: "F*ggot dad in closet."” 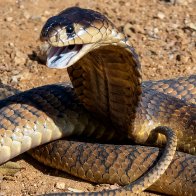 Man's penis rots after being bitten by snake in South Africa

“The unidentified Dutch man had to wait three hours before he was flown by helicopter to the nearest trauma center some 220 miles away, eventually...” 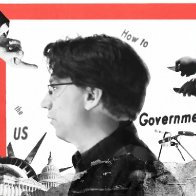 Who is Curtis Yarvin, the monarchist, anti-democracy blogger? - Vox

“Yarvin is in the ear of Blake Masters, Peter Thiel, and J.D. Vance.” 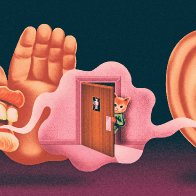 “At a luncheon for Republican women in Mesa County, Colorado, last week, Rep.” 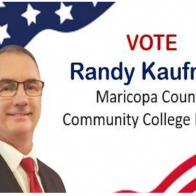 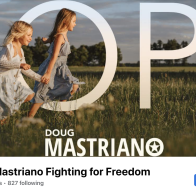 Why Does Mastriano Keep Using Russian Propaganda Footage in His Campaign Ads?

“The stock footage was previously used in a Russian ad that encouraged people to move to Russia because of plentiful "vodka" and the lack of "cancel...” 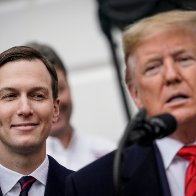 “One of Donald Trump's political committees spent $158,000 on books just weeks after the release of Jared Kushner's memoir.” 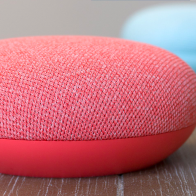 Google Had to Stop Google Homes From Saying the N-Word

“A viral TikTok showed a Home Mini reciting the uncensored racial slur while other offensive words were bleeped. Google apologized after Gizmodo...”