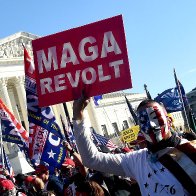 grab your AR's and walkers and cross the rubicon! survival bucket instant mac and cheese when victorious! 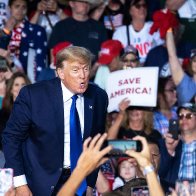 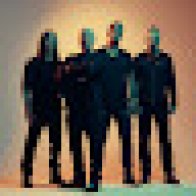 Paul Simon called David Draiman and told him, "You did our song better than we did". I have to admit, it gives me chills. 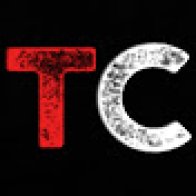 The Betrayal of Anni Dewani 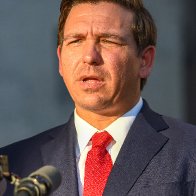 Red states are now paying unemployment benefits to anti-vaxxers who quit their jobs.

uh yeah, what was all that bullshit about nannie states again? 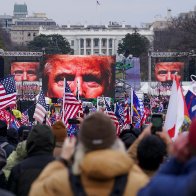 How close were we to an actual stolen election — stolen by Trump?

meh, it might've been more interesting if the maga terrorists would've actually followed thru with a few threats (hi mike) and given the national guard a valid reason to complete their worst case... 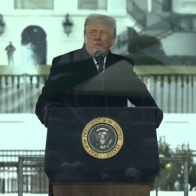 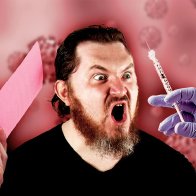 It's time to start firing unvaccinated people: Trump fans are overdue for a lesson in consequences | Salon.com

on the flipside, there's plenty of employers hiring.... as long as you can show proof of vaccination... bwah ha ha
Review Consent
Scroll