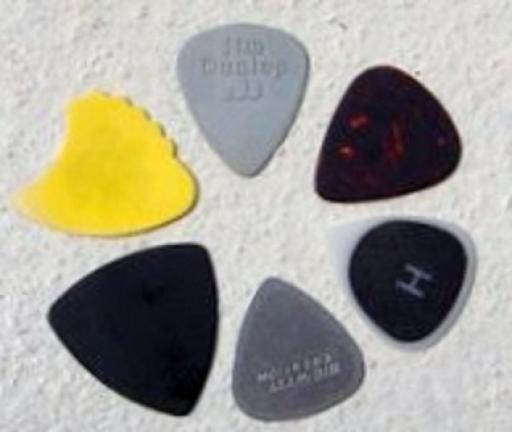 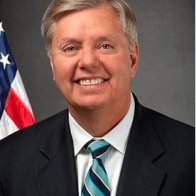 I didn't realize when Trump was elected just how far to the left the Democrat Party had gone, but it has become evident over the last three and a half years the Democrat Party has been completely hijacked by the Left.  It's time we investigate them.  They've wasted this whole time and money on... 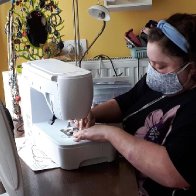 “A Belgian woman with only 20% of normal lung capacity heard that her caregivers were short of masks because of the coronavirus pandemic.” 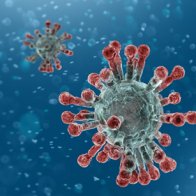 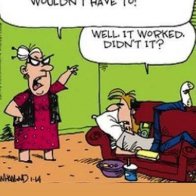 Ok.... I have this little Yamaha Music Sequencer I've been playing with.  I programmed three instruments on it.  With a site as large as this one is getting to be, I expect I'm not the only one who likes to make music, although I'm an amateur, it's fun.  So I'm going to put the drums up first,... 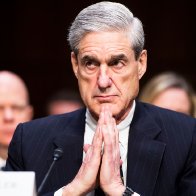 Lawyers for Concord Management and Consulting are demanding a wealth of information, including the identities of informants and details of any electronic surveillance. Lawyers for the company accused of funding Russia’s election interference trolls are demanding that special counsel Robert... 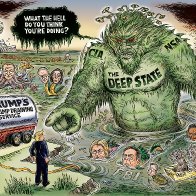 Concern over the so-called “deep state” isn’t just confined to the demographics that Hillary Clinton most laments. In fact, it’s not even confined to Trump country, or Republicans either. A new poll from Monmouth University shows large majorities of all political persuasions worried about an... 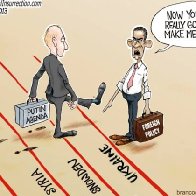 If you are convinced that Russians “hacked” the 2016 presidential election to put Donald Trump in the Oval Office, then you need to consider the possibility that they also equally influenced the last two election cycles. Director of National Intelligence James R. Clapper Jr., testified before... 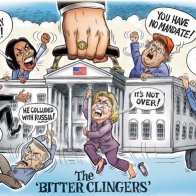 04/28/18 06:08 AM EDT President Trump’s nominee to lead the Department of Veterans Affairs withdrew his name from consideration this week after a number of serious allegations were raised about his stewardship as White House physician, including that he drank on the job. The... 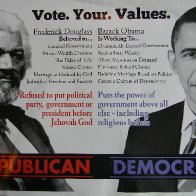 By The Numbers: Trump-Kanye Axis Could Mark A Tectonic Political Shift

Something just happened that may launch a political disruption that completely upsets the traditional calculation for political elections. And that’s not an overstatement, because the margins are so close in so many states that a small shift in the current predictable alignment could have a... 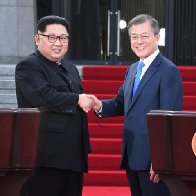 President Trump is hailing an agreement between North and South Korean leaders in their historic summit, tweeting: "KOREAN WAR TO END! The United States, and all of its GREAT people, should be very proud of what is now taking place in Korea!" On Friday, South Korean President Moon Jae-in and...