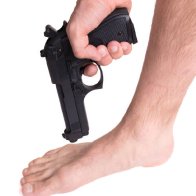 Trump has announced his candidacy.   He is yet again running for PotUS.   He seeks the GoP nomination. Most people recognize that Trump will likely lose in a general election.    Thus if the GoP... 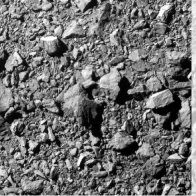 Interesting milestone today in the name of planetary defense, but is the technology capable of stopping or redirecting much larger asteroids or planetary killers and avert an extinction level event... 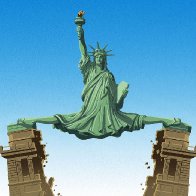 American states are now Petri dishes of polarisation | The Economist

Interesting article about our worsening political polarization.  And the solution sounds similar to things I have proposed here in the past regarding electoral reform.  Although I would add that... 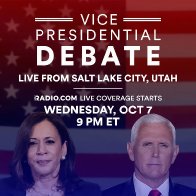 This is issue #1 in a series intended to debunk silly talking points. During the VP debate, the following exchange took place: Q:  If the Trump administration approves a vaccine before or after... 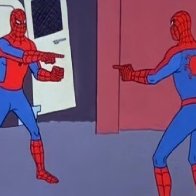 Is "Whataboutism" Always a Bad Thing?

Quite often, it seems to me, the point of raising such “what about…?” questions isn’t to try to end the conversation. It’s to start a real conversation. 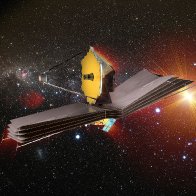 Without much fanfare, and as most of us were still sleeping on Christmas morning 2021 an Ariane 5 rocket launched from Europe's Spaceport in Kourou, French Guiana, at 7:20 a.m. EST (1220 GMT;... 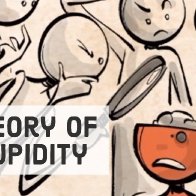 Does this ring as true to you as it does to me? 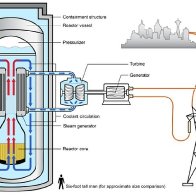 Small Modular Reactors: Is Micro-Nuclear an option for Net-Zero Microgrids?

This technology has promise in terms of both distributed grid generation (as opposed to large centralized plants and long distribution systems) and for inexpensive power for remote or underserved...
Review Consent
Scroll