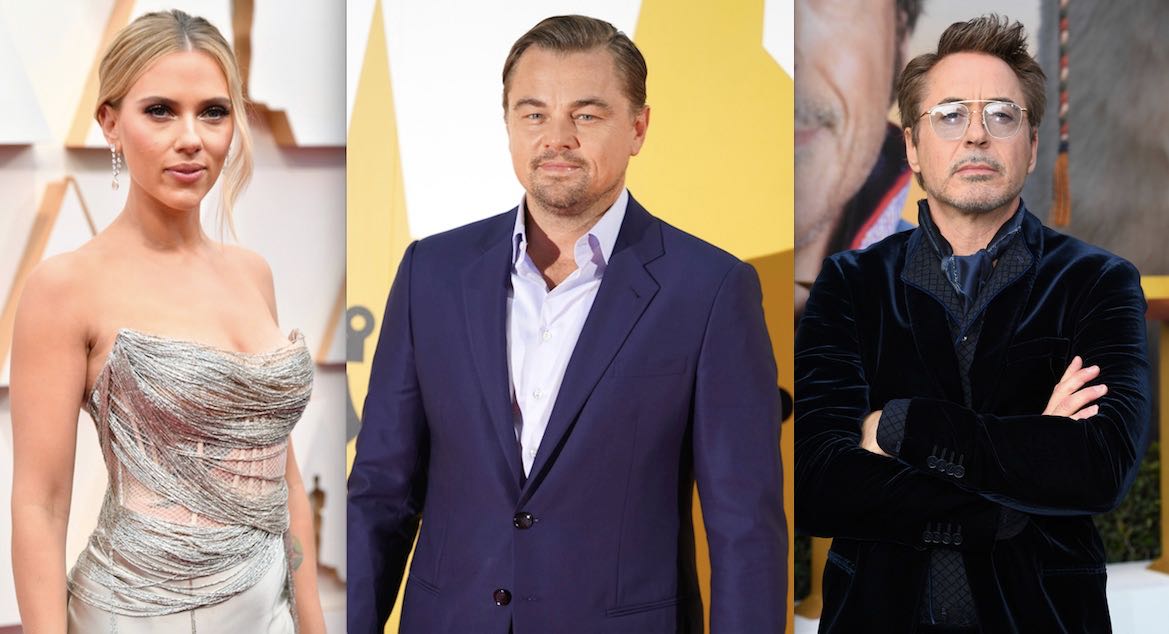 Dozens of Hollywood stars have sent a letter to President Joe Biden urging him to shut down the Dakota Access Pipeline, which Donald Trump approved during his time in office.

The pipeline, which carries oil from North Dakota to Illinois, has been protested by environmentalists and indigenous tribes for years.

Other signatories include climate activists, nonprofit founders and the Standing Rock Sioux Tribe, whose land is directly impacted by the pipeline.

The letter details how Barack Obama declined to issue a permit to the pipeline when it was proposed in 2016, but Trump fast-tracked its construction just hours after taking office.

In March 2020, the U.S. District Court ruled that the pipeline was operating without the proper permits and needed to have a full environmental review under the National Environmental Policy Act. In July 2020, the Court ruled that the pipeline was operating illegally and ordered it to be shut down. A hearing will take place on Feb. 10 to determine a final ruling by the Biden administration.

"We urge you to remedy this historic injustice and direct the U.S. Army Corps of Engineers to immediately shut down the illegal Dakota Access Pipeline while the Environmental Impact Statement process is conducted, consistent with the D.C. District Court's decision and order," reads the letter. "Additionally, the U.S. Army Corps must ensure a robust environmental review with significant tribal consultation, tribal consent, and a thorough risk analysis. With your leadership, we have a momentous opportunity to protect our water and respect our environmental laws and the rights of Indigenous people. This is our moment."

Read the entire letter and see the full list of signatories here.

The letter comes weeks after President Biden revoked a permit for the Keystone XL pipeline, which would have transported oil from Canada to Texas. The decision has been lauded by environmentalists, but drawn heat from conservatives as it's expected to result in the loss of thousands of construction jobs.

Who cares what these pampered pricks think.

Those are some pretty big stars there. You should listen to them.

You should listen to them.

Because everyone knows a bunch of Hollywood types are all experts on pipelines!

Maybe we could get some band members to educate us on fiscal policy next!

I'll bet you any one of those celebrities knows more about the dakota access pipeline than most Americans do.

I'm sure you would!

If Iron Man says it's bad, you know it must be awful. He would know.

Honestly, I've always wondered why anyone would care about actors opinions on some issue not related to acting any more than they would the pool boy. Some of them might actually know what they are talking about, but why does their being an actor lend credence to anything? I'm sure there are pool boys who are as well informed. Why don't we ever see articles about their political opinions?

They would be better off making movies