By:   By Daniella Diaz, CNN

McCarthy's comments come after years of silence from him on former President Donald Trump's relationship with Putin, which many critics described as him cozying up to the Russian president especially amid intelligence Russia interfered in the 2016 election. 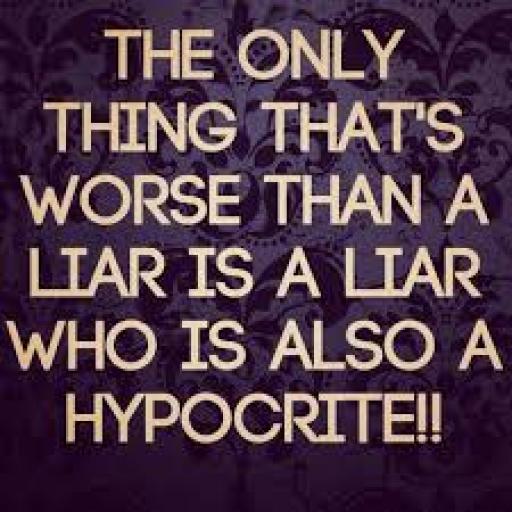 President Biden did not give Putin a "pass" on anything.  He also did not embrace and express his love and devotion for Putin as his predecessor did so often.

"The American people suffered massive disruptions because of Russia-linked cyber-attacks," McCarthy said in a statement released Thursday. "Two Americans, both Marine veterans, are being held as prisoners in Russia. We know Vladimir Putin silences and imprisons his critics."
He added: "Knowing these facts, President Biden should have used today's summit to stand up for our national interests and send a message to the world that the United States will hold Russia accountable for its long list of transgressions. Unfortunately, President Biden gave Vladimir Putin a pass."
McCarthy's comments come after years of silence from him on former President Donald Trump's relationship with Putin, which many critics described as him cozying up to the Russian president especially amid intelligence Russia interfered in the 2016 election.

One of the most prominent moments between the two came when Trump, standing alongside Putin in 2018, declined to endorse the US government's assessment that Russia interfered in the 2016 presidential election, saying he doesn't "see any reason why" Russia would be responsible.

Instead, Trump touted Putin's denial  and pivoted to complaining about the Democratic National Committee's server and missing emails from Hillary Clinton's personal account.

It also comes after  The Washington Post  reported in 2017 that McCarthy said in a conversation with fellow Republican leaders in 2016 that "there's two people I think Putin pays: (Rep. Dana) Rohrabacher and Trump," according to a recording of the June 2016 exchange.
He later told reporters his remarks were a bad attempt at humor.  "It was a bad attempt at a joke," McCarthy told reporters leaving the House floor Wednesday, minutes after The Washington Post reported his comments.

Kevin McCarthy is a liar and a hypocrite.  Nothing new for him.

The hypocrisy is stunning !

The hypocrisy is stunning !

It it, but coming from the Republicans, we should all be used to it by now.

Not surprising since he gets on his knees for Trump. Who can forget his calling out Trump over 1/6 to completely change and fly to Mar a Lago to beg for Trump support.

He should have his name changed to ''I'm a ball-less hypocrite''.

McCarthy is usually first in line to kiss Trump's ass.

Is every single person in the damn gop completely un-self aware?

There isn't any lack of self-awareness. They know exactly what they are doing.

Then it is what Mama calls, "Rank Hypocrisy"... 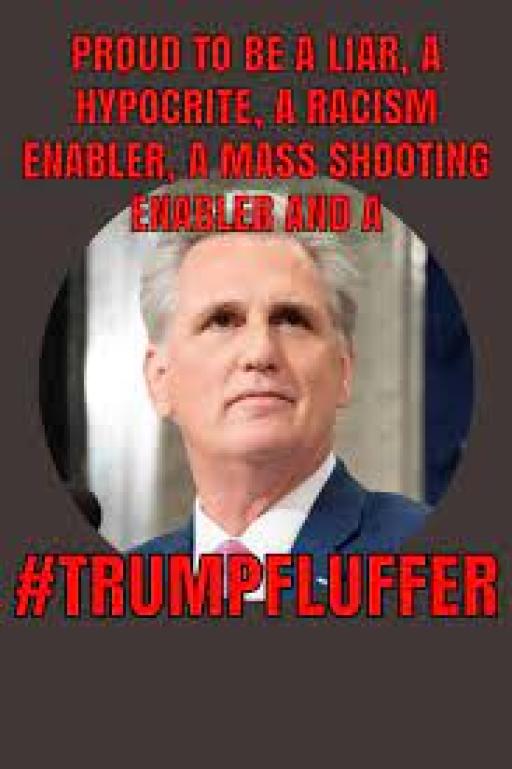 Kevin McCarthy needs to have a word with himself.  He is the last man that should be slamming anyone about anything.