By:   Stuti Mishra (The Independent) 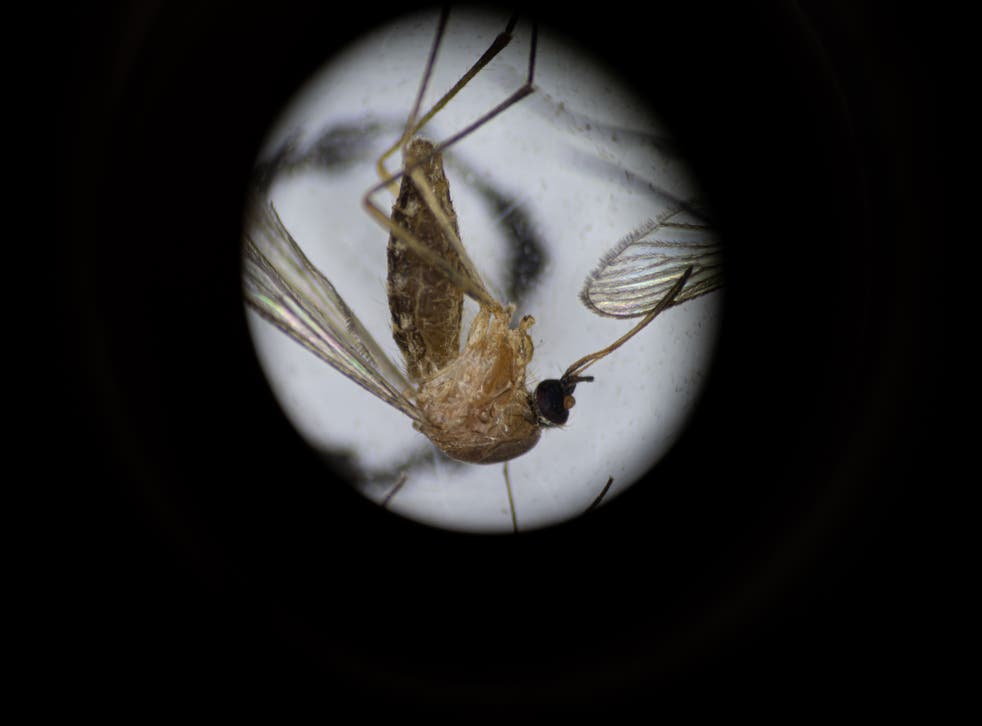 File image: Culex pipiens, a common mosquito species, is seen through a microscope

Parts of the US may see a massive rise in the number of mosquitoes this summer, an expert has warned, due to conditions triggered by a combination of hurricanes and scorching heat.

Entomologist Michael Raupp, who is also a professor emeritus at the University of Maryland, said on CBS News' morning show on Monday that the US is going to see "billions of mosquitoes breeding".

"When temperatures are in the 90s [around 32C] and we have standing water, we're going to have…billions of mosquitoes breeding," Mr Raupp said. "There's going to be a lot of biting going on."

The incessant rainfall and two hurricanes that swept across several states in the US — Hurricane Henri in August and Hurricane Ida in September — brought in gallons of water on the ground, Mr Raupp said. The temperature is also expected to be higher, creating an ideal breeding ground for the insect.

"In my backyard right now, I've got a lot of Culex mosquitoes that are biting me whenever I go out the backyard, so it's not time to put our guard down," Mr Raupp said. "The mosquitoes are here."

Earlier, PestWorld.org, the official consumer education website of the National Pest Management Association (NPMA), also made similar predictions. They warned that the northeast corridor of the United States will have a higher than normal risk level for an overabundance of mosquitoes in 2021.

Concerns have also increased about mosquito-borne illnesses, such as the West Nile Virus, which kills 130 people on average each year in the US.

Using insect repellents containing DEET is the "gold standard" of personal protection, Mr Raupp said, according to CBSN. He added that other alternatives included buying clothes pre-treated with permethrin, an insect and tick repellent.

Saying "bite me" sarcastically will not help.

I thought I saw an uptick this summer. Now I know. Great. I'm allergic to all insect bites.

Professor Principal
3  Buzz of the Orient    3 months ago

There are ways to control them at least to some extent.  Where I live there is one of these mounted on every lamppost in the neighbourhood. 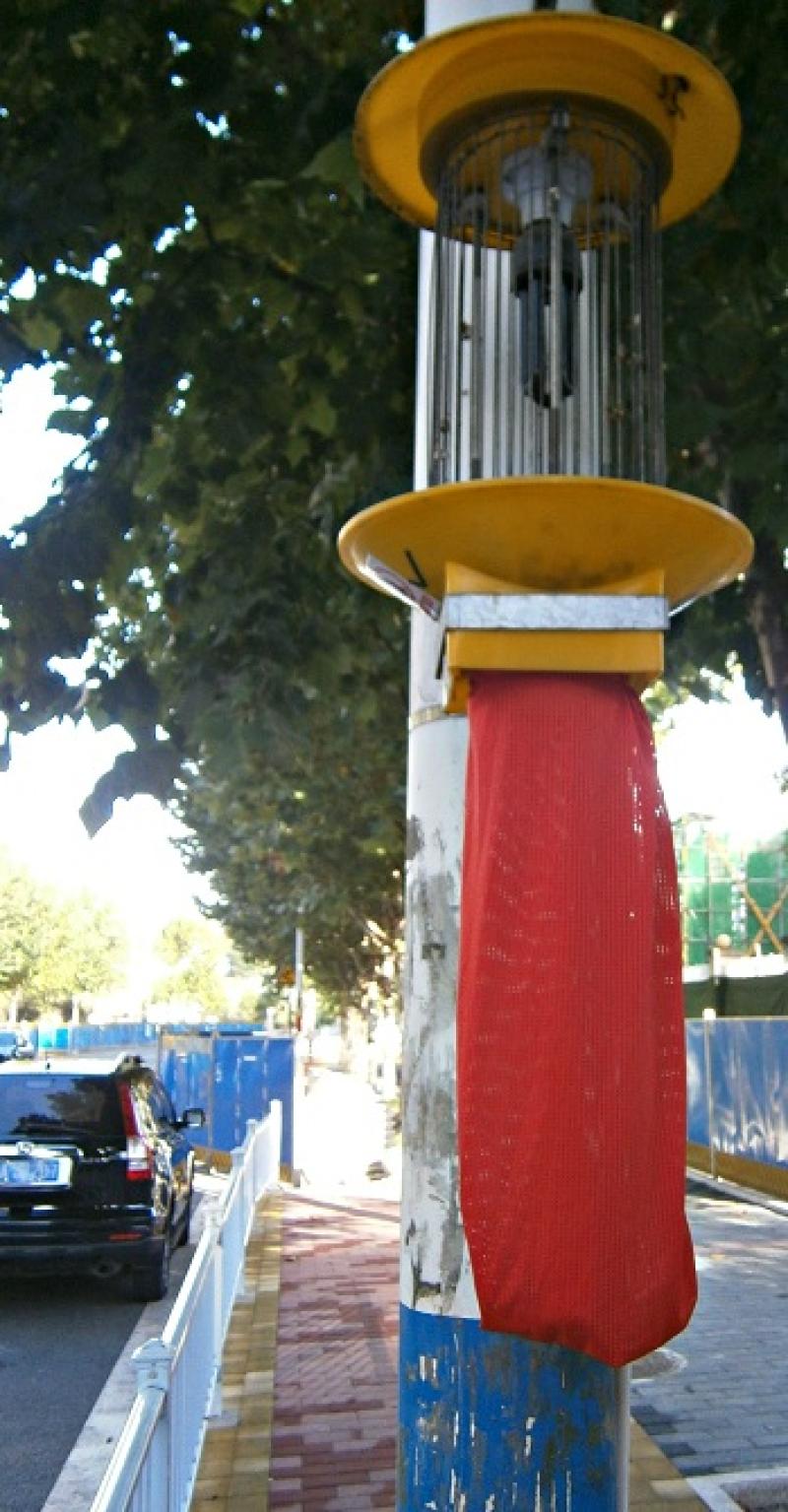 The power for the lamp on the lamppost also feeds the light on the bug-catcher.

As well, I have a small mosquito light beside my bed.  When a bug goes through the screen to get to the inner light he gets zapped.  Nothing can drive you as crazy at night as a buzzing mosquito in your room.