Former President Donald Trump has lost in an effort to enforce a nondisclosure agreement against former White House aide and The Apprentice star Omarosa Manigault Newman, The New York Times reports. Manigault Newman is also the author of Unhinged, an unfavorable tell-all about her time in the Trump administration.

"Donald has used this type of vexatious litigation to intimidate, harass and bully for years," said Manigault Newman in a statement. "Finally the bully has met his match!"

The decision, handed down on Monday, calls for the former aide to collect legal fees from the Trump campaign, which filed the case soon after Unhinged was published. The campaign claimed Manigault Newman had violated a nondisclosure agreement signed during the 2016 campaign "stipulating that she would not reveal private or confidential information about [Trump's] family, business or personal life," per the Times.

However, the arbitrator in the case claimed "the definition of the type of comment protected by the nondisclosure agreement was so vague that it had been rendered meaningless," writes the Times. He went on to argue that the information Manigault Newman had shared was barely privileged, and said the agreement "effectively imposes on Respondent an obligation to never say anything remotely critical of Mr. Trump, his family or his or his family members' businesses for the rest of her life."

Trump cannot appeal the decision "other than on the basis of fraud" against the case arbitrator, leaving him with little additional recourse. Read more at The New York Times.

In your face, jackass.

If there is any real justice to be had, he'll also have to pay her legal fees, the cockwomble of a moosh noosh.

How can someone with so many lawyers be such a loser.

How can someone with so many lawyers be such a loser.

He can only find loser lawyers willing to work for him.

It amazes me how many people out there think this asshole (Trump) is honest and tells it like it is when he has all these NDAs out there.  An honest person doesn't need NDAs. 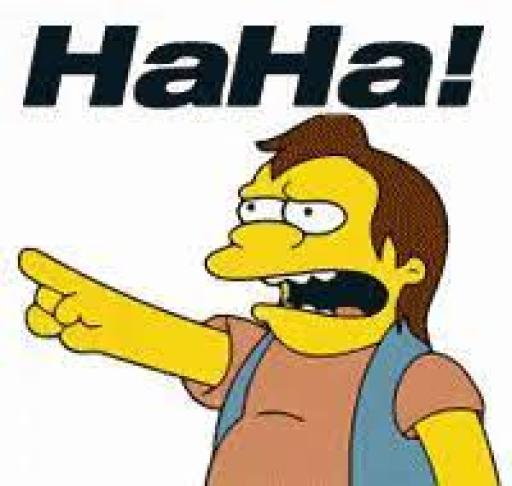 It's a start I guess.

It's a start I guess.

It certainly puts his vast and related litigation in peril.

I saw her on the Apprentice.  The day's task was a renovation project.  A small piece of debris fell on her head.  She became a total drama queen over it and milked it for all it was worth.  After that, I could not stand her, but I truly hope that she decimates Trump with whatever evidence she has.