Ford recalls 2.9 million vehicles over issue that may cause them to roll while parked

community » Discussions » Category » News & Politics » Discussion » Ford recalls 2.9 million vehicles over issue that may cause them to roll while parked

Ford Motor Co. is recalling 2.9 million vehicles, including the Escape and Fusion, over a problem that can result in a car rolling even after the driver puts

Ford Motor Co. is recalling 2.9 million vehicles, including the Escape and Fusion, over a problem that can result in a car rolling even after the driver puts it into park.

The problem involves a bushing that attaches the shift cable to the transmission, which may degrade or detach, according to a recall notice posted by the National Highway Traffic Safety Administration.

That can prevent the vehicles from shifting into the correct gear, which can cause it to move in an unexpected direction, the notice says.

"Additionally, the vehicle may roll after the driver selects the 'Park' position," it says. Either scenario can cause a crash, it says.

Documents filed with NHTSA say that Ford is aware of four reports alleging injuries and six reports of property damage that could be associated with the issue.

Of the more than 2.9 million vehicles potentially affected, the Escape makes up the largest share with approximately 1.7 million, according to the documents. The next largest is the Edge with around 509,400.

Ford plans to replace the bushing and add a protective cap for free, the documents say. The company intends to send letters starting June 27, and there is a toll-free number people can call, the notice says.

The average car has 30,000 parts, kudos to Ford for the recall. The same cannot be said for certain gun manufacturers:

There are some holes in your cheese.

My info was aged, thanks for the update.

Everything about either of us is aged.

You got that right, LoL.

Is this about Ford or an anti-gun piece featuring a contingency lawyer?

Wow, it took only one comment to go completely off the rails here.

Perrie is free to do with it as she pleases and I will not go all META.

I will not go all META. 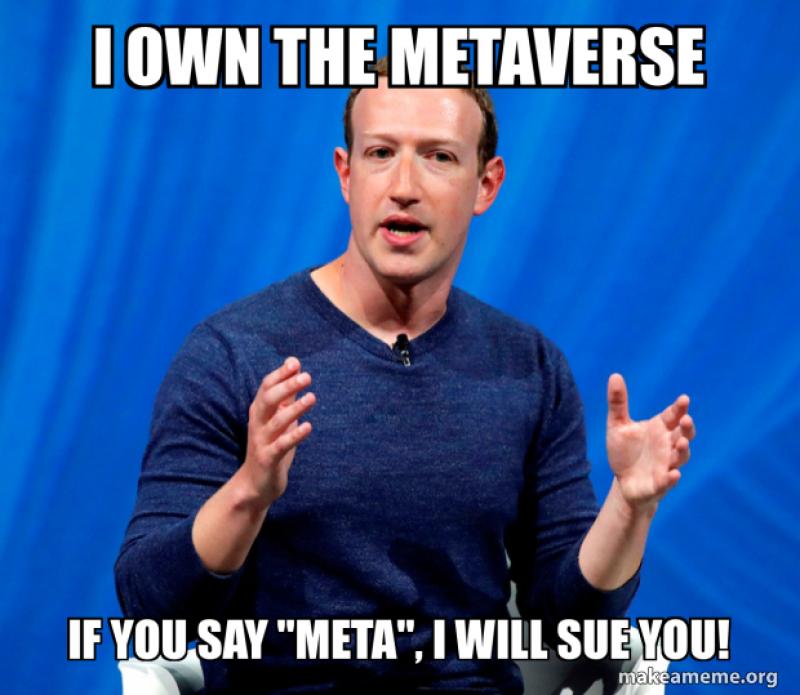 confined to paper and memory.

selector cables, the bushing materials even though no one expected everything to last forever.

and the mindset that, once out of warranty, who cares?

and the old style bushing with the same bushing that will wear out again.

"the vehicle may roll after the driver selects the 'Park' position"

Ford is sending dog trainers to teach the Fords to "stay".

Didn't Ford have this same problem about 25 years ago?

GM, Ford and Chrysler have gone through periods of stupidity.

I had a 1964 Dodge Dart convertible with push button Automatic.

It didn't always lock into Park, tended to roll forward as I walked away from it.