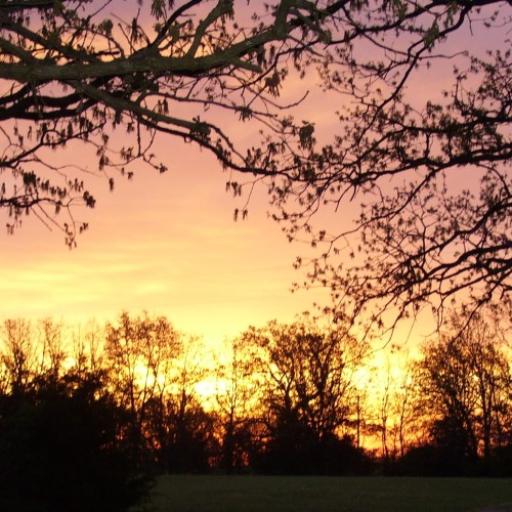 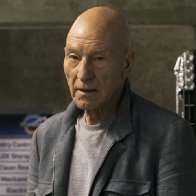 From Collider May 5, 2022 ‘Star Trek: Picard’ Season 2 Finale Review: Even Gods Have Favorites The season finale manages to send fan favorites off into new lives with happily ever afters amid tearful farewells. 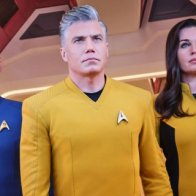 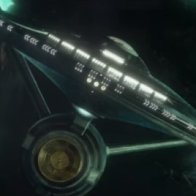 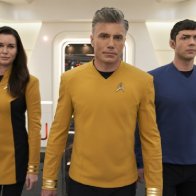 Main Title Sequence *** Inside The Series *** Sneak Peek A drydock ship reveal, similar to the one in The Motion Picture. 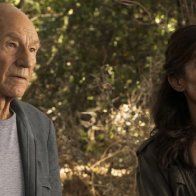 From Collider April 28, 2022 'Star Trek: Picard' Season 2 Episode 9 Review: Long Live the Borg Queen The Borg Queen closes in on her plans for power, but will Agnes be able to purpose an alternative path for the Borg? 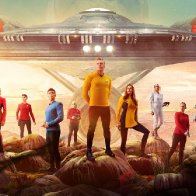 Would anyone be interested in having a watch party here on NewsTalkers for the premiere of Star Trek: Strange New Worlds on May 5th? You know, the new show with Captain Pike on the original U.S.S. Enterprise? (check out promos and character trailers here) It was suggested in a recent Star... 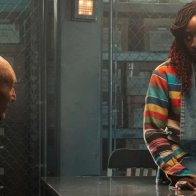 From Collider April 21, 2000 ‘Star Trek: Picard’ Season 2 Episode 8: Freedom, Mercy, and Assimilation Set the Stage for the Final Episodes | Review Rios proves that he is this series' romantic lead. 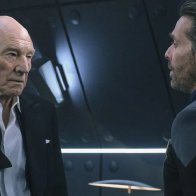 From Collider April 14, 2022 ‘Star Trek: Picard’ Season 2 Episode 7 Delves into the Dungeons of the Mind | Review Picard unpacks his daddy issues in "Monsters." 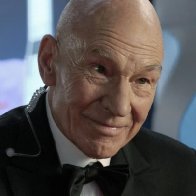 From Collider April 7, 2022 ‘Star Trek: Picard’ Season 2 Episode 6 Delivers Assimilation, Mind Melds, and Songs | Review The crew manages to get to Reneé Picard, but is it already too late? 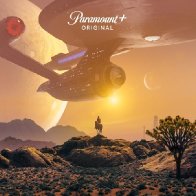 For anyone who doesn't know, the latest new Star Trek production will be an immediate prequel to the original 1966 television show, taking place on the original Enterprise when Christopher Pike was captain. If you've ever seen the original series episode "The Menagerie," or perhaps the...