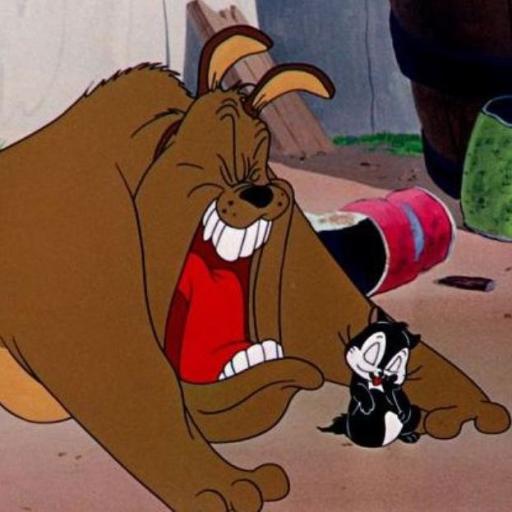 MsAubrey (aka Ahyoka) » Blog » Personal » Interesting [and sad] occurrences and other miscellaneous stuff...

It’s a war within yourself that never goes away. Unknown author.

The crazy and sad stuff that happened last night:

Last night at about 10:45 pm, the adopted one (we'll call him E from here on out] pointed out someone that was sitting on the sidewalk in front of the house and I asked him if the person was talking or anything. E said that he heard the person mumbling and what sounded like crying and possibly a spray can [that's what E called it]. I asked E if he called out to the person and he said no. So, I stepped out on my porch and asked this man if he was okay. His reply was haunting and still is for me and I'll explain why later; he said, "No. I've lost everything. I'm trying to kill myself. Please just let me be." There were 3 pill bottles, mostly empty scattered about the sidewalk and edge of the street and a pint bottle of liquor in his hand. I went back in the house to get my phone. My husband came in to find out what was going on, I explained quickly. My phone was in the basement charging. I called 911 and explained the situation while my husband made sure that the man didn't keel over while I did so.

I decided to go back out on the porch; I asked the man, "Is it okay if I sit down and talk to you"? He seemed a bit surprised. E was keeping watch from just inside the house and my husband was on the side of the house in our yard. I wasn't worried, because this man wasn't out to harm anyone else; I could see that.  The man said, "Sure." So, I sat down so he could see me and I asked him, "What happened"? It was a lot of things that didn't make a ton of sense, but it began coming together; he talked about being a Marine [and I thanked him for his service] and how his dad had been in Korea and his older brother had been in Vietnam and that later he had been deployed to the Philippines and he began to tell me how his superior was ordering him to lock and load... then he trailed off and began crying. It broke my heart.

The demeanor of the officers and the EMT really bothered me. They were "kids"... they all appeared to be in their 20s with the exception to the EMT, he appeared to be in his 30s. I get that they've dealt with this same guy more than once, but to me, it's obvious that he needs help. Yes, they took him to the hospital, but it seemed like they were dismissive considering the situation. I don't pray very often, but I did last night. I prayed that this man gets the help that he clearly needs. I think my city needs more women on the force... most often, women have more compassion. I'm not a very sensitive person and I still felt for this man. Their demeanor suggested to me that they don't really particularly care what happens to this guy and that it's likely that something like this will happen again considering they knew him by name. That's the part that still haunts me.

On a more positive note... my daughter [we'll call her M] is officially done with HS. It's crazy. It seems like yesterday that she started high school. It's bittersweet really. I clearly remember giving birth to her and now, she's nearly 18. Next thing I know it, I'll blink and my son will be graduating and coming up on his 18th birthday. I swear it feels like it was that fast with my daughter.

My ex (J), who is my daughters father, gives M no credit and treats her / talks to her as though she's completely incompetent to handle anything on her own. The past couple years, he has had little influence, because she doesn't like being at his house. It's understandable considering how he speaks to her. J's wife [number 3 for him] is young and never had kids of her own, but somehow seems to believe that she knows what's best for M. She's a very nice woman, but she is someone that believes that everyone should go to traditional college even if they don't get into whatever it is that they go to school for and to me... that's asinine. Why would we encourage M to take on tens of thousands of dollars in debt, knowing that she wants to go into the trades at a third the cost? She tried telling me that despite her not using her bio degree, the experience was worth it. UH NO! I'm pretty sure that she was not the one paying that tuition.

J and his wife were telling me that M is not ready for her driver's license. I'm the one that's been driving with M. Those two always make her nervous and I understand it. They're both insane in different ways. When M gets nervous, she makes mistakes... I don't make her nervous. M has been driving for a year and while I know she's not perfect, she does pretty well. Hell, how many 17 year old's can say that they know how to drive a manual? I know adults that can't say that. J was babbling about M not knowing where she's going or what road she's on... how about allowing her to look up the address of where they're going, figure out her own route and then go? He tells her, "Go to I-94. We're going to Novi." WHY IN THE HELL WOULD SHE KNOW HOW TO GET TO NOVI? How about stop being an a-hole? My mother is 65 years old and still wouldn't understand those "directions". My aunt who is just 18 months younger than my mother, called me one night in a panic, because she was lost. She somehow found herself at Willow Run Airport. I told her how to get back to a nearby freeway... this was only about 8 years ago. I've taught my daughter that she needs to pull over to look at a map [we have Rand McNally] on her phone or paper map. I think the most important thing to teach is not to panic in situations where you find yourself lost. I'm not trying to teach these kids every road and where it goes. 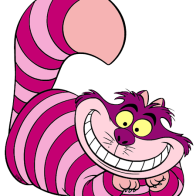 But...but... isn't this discussion about Interesting [And Sad] Occurrences

(Well, OK...speaking for myself, at this point I have been finding that the topics of politics (and especially past presidents) while sad...are not as interesting to me as they used to be...).

And congrats on your daughter's graduation! Don't let anyone else rain on her parade!

It made me terribly sad. I really do hope he gets the help that he needs. My daughter said, "Well, maybe because you called an ambulance for him, he'll realize that people do care and get some help." I sure hope she's right.

I have a nephew in law ( my niece's husband) who graduated from the University of Buffalo ( which he attended on a baseball scholarship). I'm not sure what his degree is in , but he currently has a job working for the City of Chicago as a heavy equipment operator, which is a well paying union job.  I doubt he would have done as well just based on his degree from Buffalo. I didnt know him when he was in high school but I have the feeling he went to college simply because he got an athletic scholarship.

Hold up.  You have an adopted child that you call 'the adopted one'?

It's my daughter's boyfriend. He moved in with us right after he turned 18. We call him by his name.