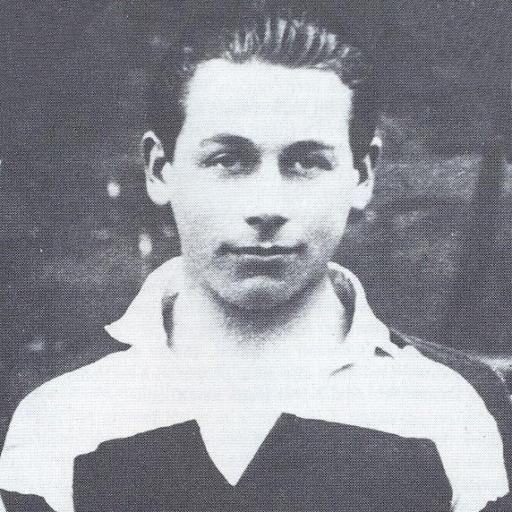 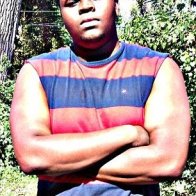 The Question the Cowards don't Want you to see..

As part of its ops campaign on behalf of the Democratic Party the mainstream media dragged up the misdeeds of the late Ashli Babbitt to smear her on the anniversary of her death. During the January 6th riot, the tiny, unarmed Ms. Babbitt was shot by a Capitol Police Officer who was not criminally charged for the shooting.   Following  media cues, the ghouls came out to celebrate her death,... 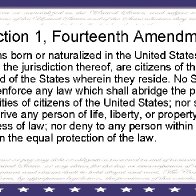 The pro abortion argument fails on both logical and legal grounds. It’s a construct of smoke and mirrors designed to arrive at the desired result with platitudes and unexamined  certainty while avoiding the unpleasant reality.  Chanting slogans and avoiding the unpleasant reality  is what the pro abortion movement is all about.   As Kevin Williamson wrote: ,"the pro-life position is easy to...