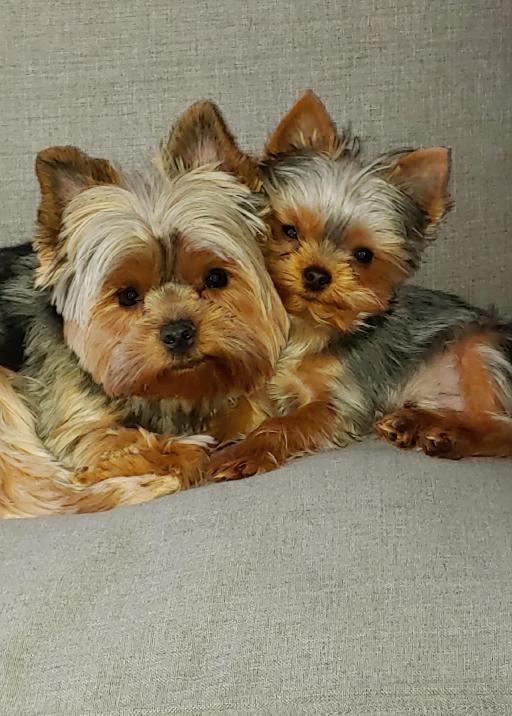 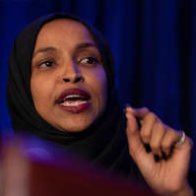 “"Today I am here to respond to you exactly who did what to whom. Madam, objectively speaking, we know who and what was done," Haros Jr. said on...”

During Wednesday's 9/11 Memorial and Museum ceremony in New York to honor the lives lost 18 years ago, one victim's family member had a message for freshman Congresswoman Ilhan Omar. Nicholas Haros Jr., whose mother Frances Haros was killed in the World Trade Center at age 76, wore a black... 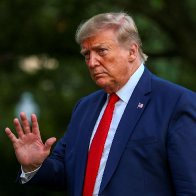 © Reuters/Tasos Katopodis FILE PHOTO: U.S. President Donald Trump returns after travelling to the AMVETS convention in Kentucky, at the South Lawn of the White House in Washington WASHINGTON (Reuters) - A U.S. judge refused on Thursday to fast-track a congressional lawsuit... 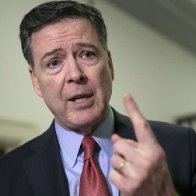 “The report is the second time Inspector General Michael Horowitz has criticized Comey for how he handled FBI business during his abbreviated tenure...” 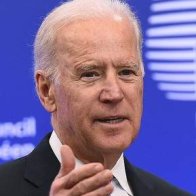 ““What’s not to love about Vermont in terms of the beauty of it? I mean this is sort of a scenic, beautiful town,” Biden told reporters.”

The Democratic presidential front-runner apparently got the New England neighbors mixed up as he pressed the flesh in Keene, N.H. “What’s not to love about Vermont in terms of the beauty of it? I mean this is sort of a scenic, beautiful town,” Biden told reporters. Seconds earlier, the... 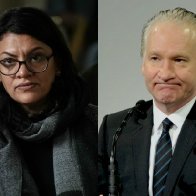 Maher: BDS a "Bullsh*t Purity Test"; Media Believes "Jews Must Be Wrong" In Coverage of Palestinians

“Let me read Omar Barghouti, is one of the co-founders of the movement. His quote: "No Palestinian, rational Palestinian, not a sell-out...”

HBO 'Real Time' host Bill Maher criticized the anti-Israel BDS movement (Boycott, Divestment, and Sanctions) and the media for ignoring the agenda that targets products manufactured in Israel. On this week's broadcast of his program, Maher called BDS a "bullshit purity test" by people who slept... 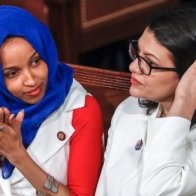 “ Interior Minister Aryeh Deri issued a statement saying that after consultations with Prime Minister Benjamin Netanyahu and other senior Israeli...” 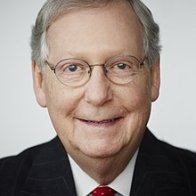 “"This morning, Twitter locked our account for posting the video of real-world, violent threats made against Mitch McConnell."”

Twitter has suspended Senate Majority Leader Mitch McConnell's reelection campaign account Thursday after posting a video showing threats against the long-time Kentucky Republican. McConnell's campaign spokesperson, Kevin Golden, called out the social platform for its decision in a statement to... 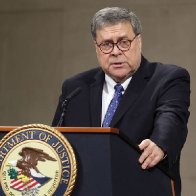 “"Many people seem to assume that the only intelligence collection that occurred was a single confidential informant and a FISA warrant," Barr said,...”

Washington (CNN)Attorney General William Barr is working closely with the CIA to review the origins of the Russia investigation and surveillance issues surrounding Donald Trump's presidential campaign, according to a source familiar with the matter, broadening an effort that the President has... 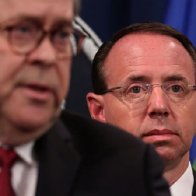 “Rosenstein says Comey is now "a partisan pundit, selling books and earning speaking fees while speculating about the strength of my character and...”

In remarks prepared for delivery tonight, former deputy attorney general Rod Rosenstein calls James Comey "a partisan pundit" and criticizes him for his recent remarks about Rosenstein. In an op-ed last week in the New York Times, Comey asked how Rosenstein could, after the release of the... 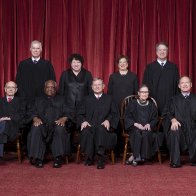 Trump’s Justices, With Much in Common, Take Different Paths

“As justices, though, the two men can be a study in contrasts. “Gorsuch is clearly more willing to sweep with a broader brush, appears less...”

WASHINGTON — President Trump’s two Supreme Court appointees went to the same Jesuit high school in the Washington suburbs — at the same time. After attending Ivy League colleges and law schools, they worked as law clerks on the Supreme Court — for the same justice, in the same term. They served...