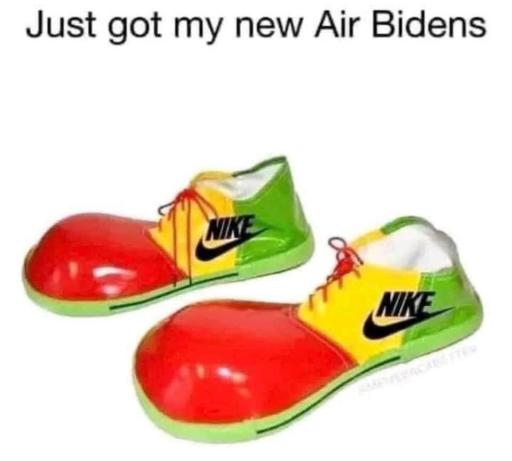 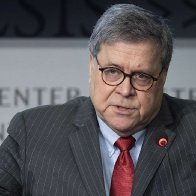 Hopefully this time around it will stick. 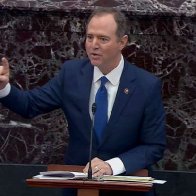 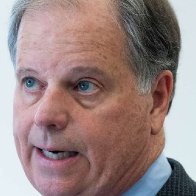 “Sen. Doug Jones, a key Senate Democrat considered one of the chamber's most endangered senators going into the 2020 race, found some of the...”

And all it took was a few hours. Unlike the over 24 that the House Dems used up with repetition of points already made........ad nauseum. 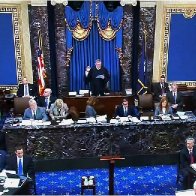 The Impeachment Trial Briefs Are In, And The Winner Is…

“The House impeachment managers and the lawyers for President Donald Trump have both filed their memorandums for the Senate impeachment trial which...”

It seems the Democrats may have a hole in their basket and a lot of all those eggs they put in there fell out. 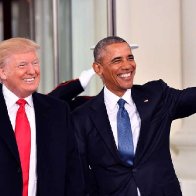 “President Donald Trump and former President Barack Obama have tied for the title of Americans’ most admired man, according to Gallup’s annual...” 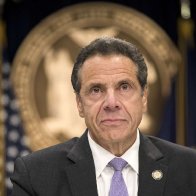 “New York Gov. Andrew Cuomo has vetoed a non-controversial bipartisan bill that would have allowed all federal judges to officiate weddings in the...”

This is getting beyond TDS/TAD and is devolving into school yard "you can't play with us" bullshit. 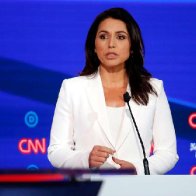 Tulsi Gabbard on Trump impeachment: 'I could not in good conscience vote either yes or no'

“The only Democrat or Republican to vote "present" to impeach President Donald Trump in the House on Tuesday on both articles of impeachment was...”

Obviously wasn't convinced.........beyond a shadow of a doubt either way. Actually used her head instead of "feelings". 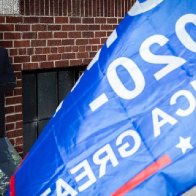 “The past three years have not been easy for the political fortunes or the emotional health of America’s Democrats. To the extent they feel...”

Are they really? Well of course they are. There is an awakening taking place. 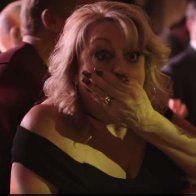 “St. John Properties, is a real estate firm, made a surprise announcement that it is giving its 198 employees collectively $10 million in bonuses. ” 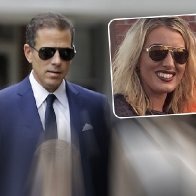 “Lunden Roberts, the apparent mother of Hunter Biden’s love child, is reportedly seeking financial information regarding his time as a board member...”

Should have known something like this would happen. With all the hoopla over his ill gotten gains, he probably settled for a sum much less than what he is about to hand over.