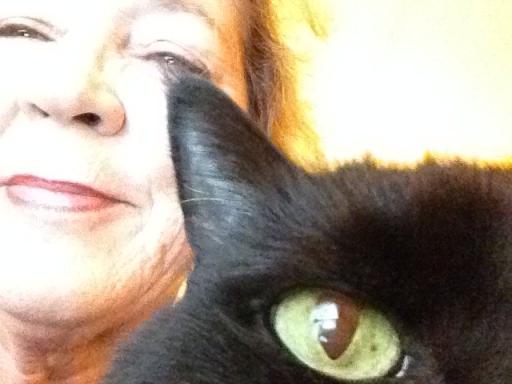 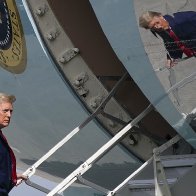 POLITICO Playbook: How Palm Beach is preparing for a possible Trump indictment - POLITICO

Cue the audio of the Sixty Minutes clock ticking... 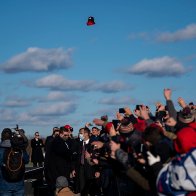 What the Blatts soon discovered was $3,000 in withdrawals by the Trump campaign in less than 30 days. "But you knew I was a snake..." 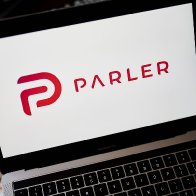 When Will Parler Return? Website Homepage Reappears With Report of Russian Aid - Bloomberg

“Parler, the social network popular with the alt-right and conspiracy theorists, reappeared with the help of a Russian-owned web security service as...” 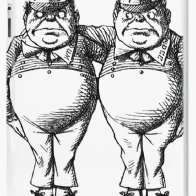 'You are an idiot': Trump mocked for tweeting about 'entrance requirements' to virtual DNC

“Donald Trump has been mocked for suggesting that people needed ID to attend this year's virtual Democratic National Convention (DNC)."To get into...” 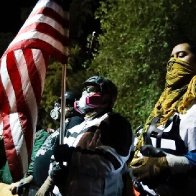 “Usually a hotspot for violent clashes with law enforcement, demonstraters instead congregated outside of Mark O. Hatfield Federal Courthouse in...”

This article from FOX ( no less) is to counterbalance the hysterical seeded story about the Portland protests currently stinking up NT. A lone firework was thrown across the fence and at the courthouse, where officers stood guard inside and other demonstrators pleaded with the crowd to remain... 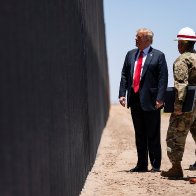 Trump on private border wall segment: 'It was only done to make me look bad' - POLITICO

“A report indicated a section of the wall is already displaying structural troubles.”

'It was only done to make me look bad' Maybe he can start a list of all the things done to make him look bad. What a freaking crybaby ! 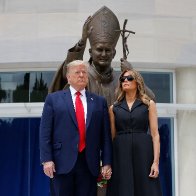 “Archbishop Wilton D. Gregory said he finds it "baffling and reprehensible" that a Catholic facility would allow itself to be "manipulated" in this...” 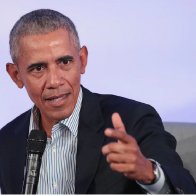 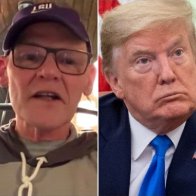 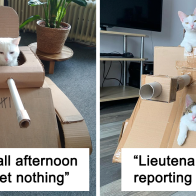