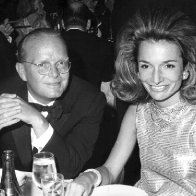 In November 1975, Truman Capote published “La Côte Basque, 1965,” a chapter from a novel he was writing called “Answered Prayers.” The book, acquired by Random House nine years earlier, was to be... 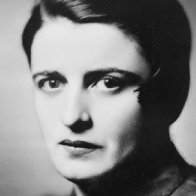 She was ahead of her time

Our time's most relevant book may be one that was written over 40 years ago. In her book Return to the Primitive - The Anti-Industrial Revolution, Ayn Rand seems to have exposed the purpose of the... 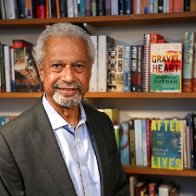 The Nobel Prize in Obscure Literature

Another year in which the Nobel Prize for Literature was awarded to a writer I’ve never read—and I’m beginning to despair. Is the Swedish Nobel committee setting out to show me up as a philistine?... 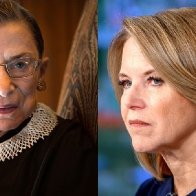 Former Today show host Katie Couric admitted to editing out negative comments made by Ruth Bader Ginsburg about people who kneel during the national anthem. In her new memoir, Going There,... 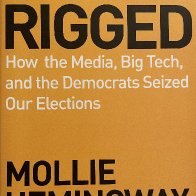 In her new book , “Rigged: How the Media, Big Tech, and the Democrats Seized Our Elections,” Mollie Hemingway reveals how social-media companies like Twitter and Facebook responded to the 2016... 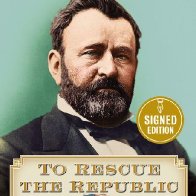 To Rescue the Republic: Ulysses S. Grant, the Fragile Union, and the Crisis of 1876

The #1 bestselling author and Fox News Channel’s Chief Political Anchor illuminates the heroic life of Ulysses S. Grant An epic history spanning the battlegrounds of the Civil War and the violent... 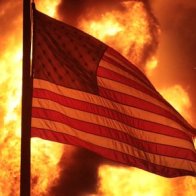 The US Constitution — the foundation of the oldest constitutional republic still in existence today — was primarily designed to protect personal freedom, property, and individual liberty from both... 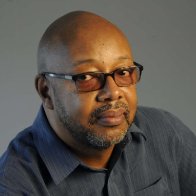