This One Could Be One Of The Great Ones

Nick Cordero brought together two of the signature themes of 2020 , the covid pandemic and U.S. race relations.

Friends and co-Broadway performers honored actor and singer Nick Cordero with an online tribute last night. 150 performers sang "One Of The Great Ones"  from the Broadway musical "A Bronx Tale", which Cordero starred in,  as an homage to Cordero, who died in July of the coronavirus ,after fighting the disease for three months,  at the age of 41.  His wife Amanda became well known for posting updates to Nick's condition on Instagram.

Nick Cordero brought together two of the signature themes of 2020 , the covid pandemic and U.S. race relations. A Bronx Tale is highlighted by an inter-racial romance between the featured character, the Italian American wannabe tough guy  teenager Calogero and the black teen girl he gets a crush on, Jane.  The story portrays the racial animosity between different parts of the Bronx in the 1960's and the racism the young toughs exhibit towards African Americans who cross their path.

If you havent seen the movie I highly recommend it.  Many people consider it to be a classic. It has a 97% rating on Rotten Tomatoes.

"One Of The Great Ones" refers to the advice given to Calogero, by his mentor, the gangster Sonny ,  as "C"  is about to go out on a first date with Jane, the black teen.  Sonny tell "C" to lock the driver's side door before he walks around the car to open the passenger side for Jane. Sonny tells Calogero that every man gets a shot at three great women in his life, and if she reaches across the car to unlock the drivers side door for him as he walks back around after seeing her into the car, she is one of the great ones. In the story, it happens , and "C" pumps his fist with joy.

Let's hope the races can make progress coming together in the remainder of 2020. 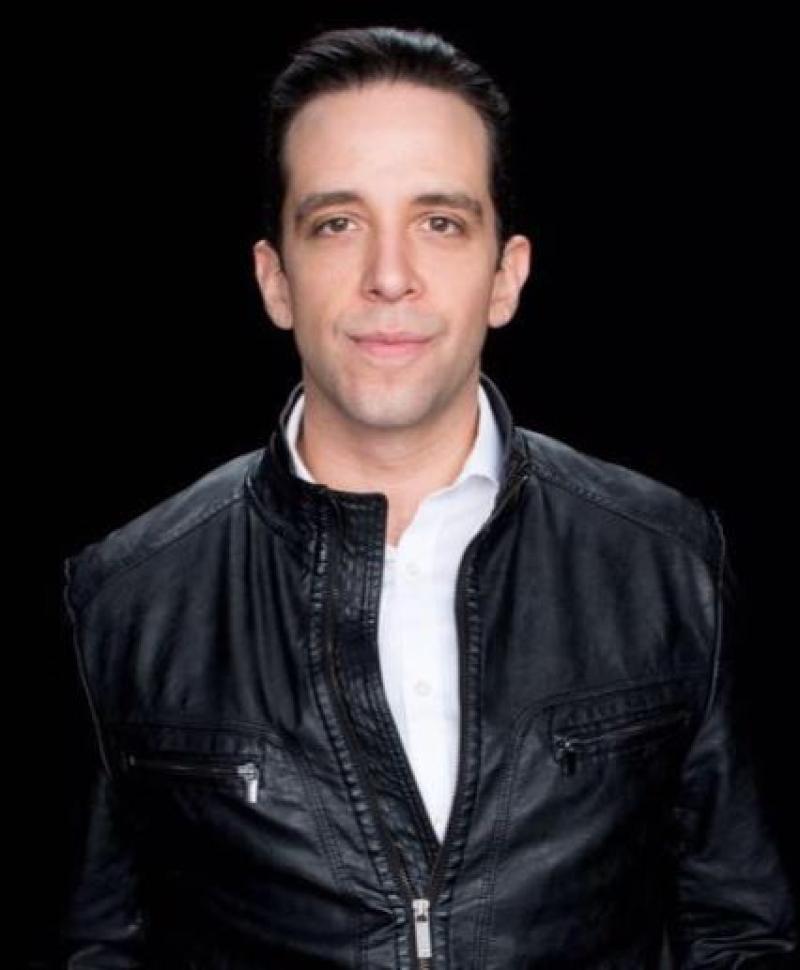 ONE OF THE GREAT ONES -  Nick Cordero

One of the few movies that I've gone to in quite some time. It was excellent as was Nick.

My late brother in law must have watched the movie A Bronx Tale twenty times. His kids got him the DVD for Christmas one year and they told me he watched it all the time.

As for the joy of races coming together - I guarantee you all that it is very worthwhile.  And you know that I am speaking from personal experience. 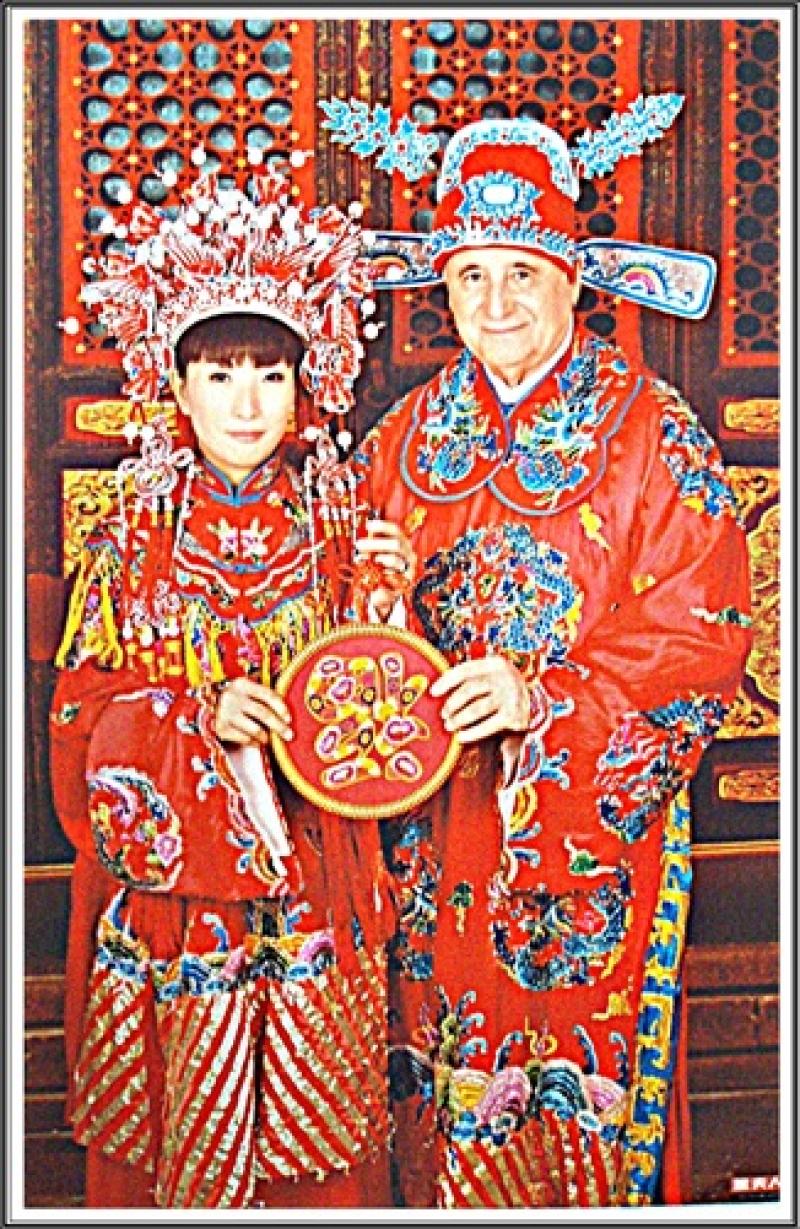 I didn't know who he was (or didn't remember who he was) until I read his wife's blog posts.  I truly expected him to pull through.

What a voice.  I feel a movie stream coming on.