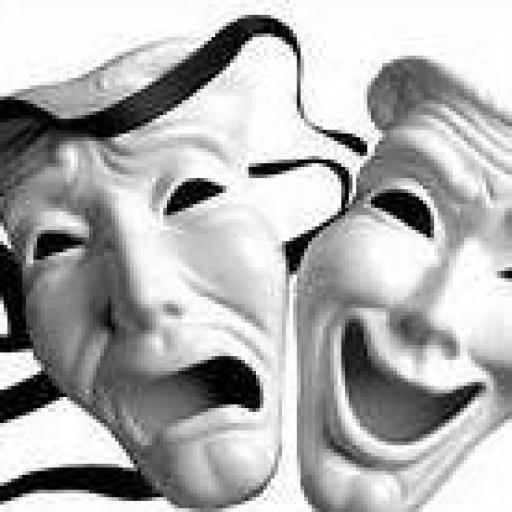 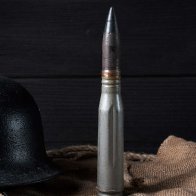 Bomb squad called to ER after a patient turned up with a WWII artillery shell lodged in his rectum, police say 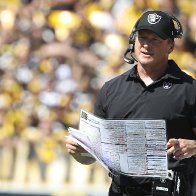 “Jon Gruden resigned as head coach of the Las Vegas Raiders after damaging emails he had sent over the previous decade became public last month.” 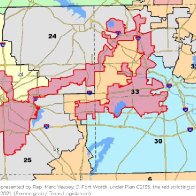 “Critics say new congressional, legislative and State Board of Education maps don’t reflect the growth of the Hispanic community, which made up...” 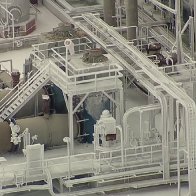 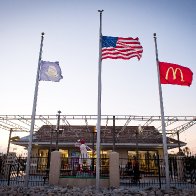 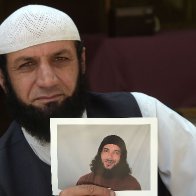 Judge rules Afghan militant has been held in Guantanamo illegally, in what lawyers say is the first such ruling in 10 years

“Asadullah Haroon Gul, the last 'low-value' Afghan detainee, is asking to be freed, citing the end of the U.S. war in Afghanistan.” 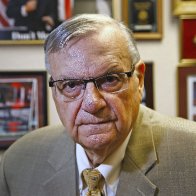 “He won't need to cook his books.” 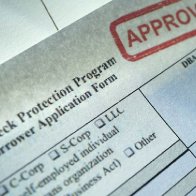 “Steven Jalloul, 43, was first charged via criminal complaint in September 2020 and indicted later that month.” 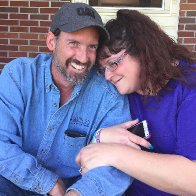 “A family member tells PEOPLE that while Kevin Mitchem was in the hospital, "he asked the medical staff to give him the shot" but "they had to tell...” 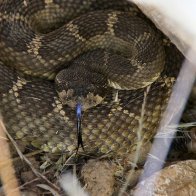 “The nest of snakes included at least 59 infants. Female northern Pacific rattlesnakes group together to give birth from late summer through October.”