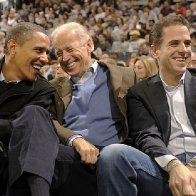 “The Biden administration this week closed a foreign lobbying investigation into a Hunter Biden-linked consulting firm without charges, delivering a...” 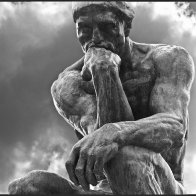 “In the 47-page ruling, Summerhays said the CDC should have allowed the public to comment on Title 42's termination before finalizing it. "Simply...”

A Federal Judge ruled that the CDC cannot move forward with a plan to discontinue pandemic-related emergency rules, AKA Title 42, which allow U.S. border agents to rapidly expel migrants to Mexico or their home countries on public health grounds. The ruling is a victory for more than 20 states... 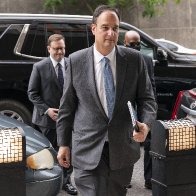 Tale of two trials: How Sussmann is receiving every consideration denied to Flynn

“The treatment given to Sussmann is in stark contrast to how Trump associates were treated in this same court.” 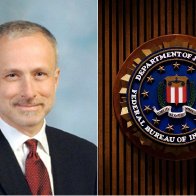 "Not My Investigation": Former FBI General Counsel Shrugs Off Delay in Turning Over Key Text Message

“Former FBI General Counsel (and now Twitter lawyer) James Baker as long been a lightning rod for critics over the role of the FBI in pushing false...” 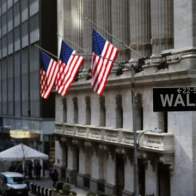 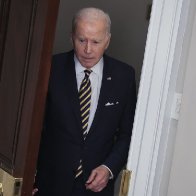 “Stock investors reacted to a fresh round of inflation fears as more retailers disclose the downside of rising prices.” 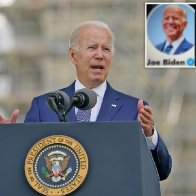 Half of Joe Biden's Twitter followers are fake, audit reveals

“The audit tool, which was provided by software company SparkToro revealed that 49.3 percent of the US President's followers are "fake followers."” 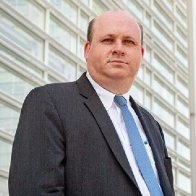 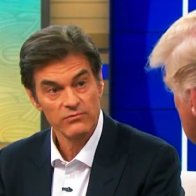 The close GOP primary in PA

““This is all about winning elections to stop the radical left maniacs from destroying our country,” Trump said in a statement Saturday. ”

Pennsylvania's primary Senate election is being held today. It has turned out to be a tight race between three candidates:Dr Mehmet Oz.  Endorsed by Donald Trump.David McCormick. I've been America First my whole life.Kathy Barnette. Unelectable in a general election.Recent polls show the three in... 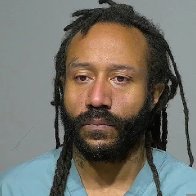