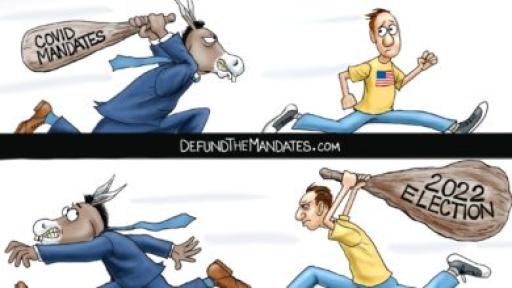 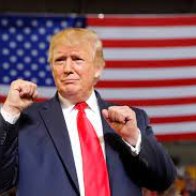 Trump Rips Into 'Corrupt' Establishment Media, 'They Are the Enemy of the People'

“Trump went on, however, to make a very important point about the impact of media bias on American society that strikes at the core of just how much...”

Trump is absolutely right!  The fake news and social media are in fact the declared enemy of we the people.   The lies they tell and the controls they wield to frame the news into propaganda instead is plain and clear for all objective and fair minded people to see. 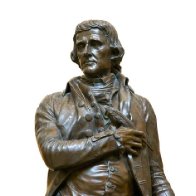 Biden and Democrats Abandon Jefferson over Equality, Not Slavery

“Jefferson appears to be despised by the far left today for the same reason that he was nearly universally acclaimed for most of American history:...”

The war of the bi coastal secular progressive elites against 1776 America, the founding fathers, the Declaration of Independence, and the constitution continues on unabated.  Their latest offense is the action of the Jack asses of New York City in removing a statue of founding father and author... 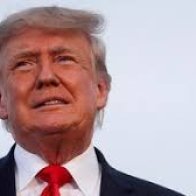 “"America will never fail, and we will never allow it to go in the wrong direction. Too many generations of greatness are counting on us. Enjoy your...”

This is great news!  Thank you President Trump for your message of hope for America this Thanksgiving in let’s go Brandon’s America. This gives the progressive elites reason to have a happy thanksgiving day.  Let’s Make America Great Again again!  Happy Thanksgiving 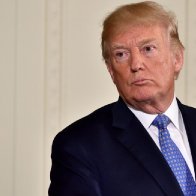 ‘The Atlantic’ Gives Advice To “Deprogram” Pro-Trump Relatives On Thanksgiving; Suggests Reporting Them To FBI

“Jong-Fast rejected the idea that Thanksgiving should be a time of peace and harmony. Instead, she thinks her readers should turn the day into an...” 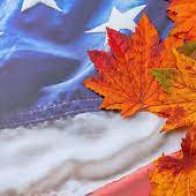 Still thankful for the best country on Earth

“Lincoln went on to note that the Civil War had not prevented settlers from expanding the nation’s borders, nor slowed the development of the land's...”

Thank God for giving us an exceptional 1776 America as our home sweet home.  It is nearly Thanksgiving the time we do thank God for all that we have.  Our founding fathers, the pilgrims, the Declaration of Independence, our constitution, the Bill of Rights, our capitalist economic system, the... 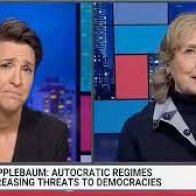 “Clinton's comments join what appears to be a growing trend by Democrats questioning the perception of Americans when it comes to the economic...”

More democrat elites talking down to the American people.  The sheer condescending arrogance coming out of the mouth of that evil woman knows no bounds.  She’s almost as bad at this as Biden is.  They think that we can’t really see what is going on in our lives and the economy around us.  Her... 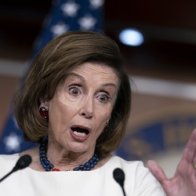 Leftists Panic, Redouble Effort to Keep Minorities 'In Their Place'

“That’s what these progressive groups hope to, and need to, counter: reality. Lies can be very powerful, but never as powerful as personal...”

The left is truly afraid of the prospect of even more people of color moving on over to the GOP than have already done so, joining the multiracial theistic working class coalition that has already done so. 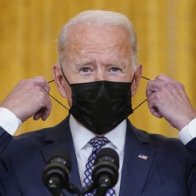 So, Are We Going to Talk About Biden’s Wuhan Coronavirus Death Numbers or Nah?

“President Joe Biden reached a grim milestone this week that most of his allies in the leftist media are ignoring. According to new data compiled...”

Poor sleepy dear leader uncle Joe Brandon.  The idiot in chief ran on covid and now he’s killed more Americans than those who died while Trump was fighting the disease, developing therapeutics, developing a vaccine times 3 and replenished our respirators and PPE’s. And Trump saved our economy... 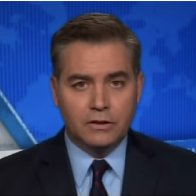 “During his poorly-rated weekend show on fake news CNN, anchor Jim Acosta repeatedly used the term “bulls**t” when referring to Fox News and...”

Too funny!  Another CNN rant against Fox News, conservatives, and Trump.  How utterly shocking.  Its entertaining watching the lamestream media rage against the alternative media over their loss of monopoly power over what we can see, read, and hear.  MBFC will never get it back for them.  Poor... 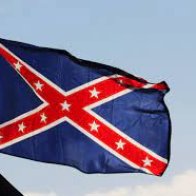 “In any case, in the 21st century, Tennessee and Florida are far less racially obsessed, freer, and more affordable, more transparent, more...”

An absolutely awesome article by the esteemed historian Victor Davis Hansen.  He’s so right on.  The divide in America is exactly as he says and the bi coastal secular progressive oligarchical elites are the new confederates.  The northeast, Chicago-Minneapolis, and the west coast cities are the...