A soon-to-be high school graduate started his job search in a unique way -- he wrote a candid open letter and posted it on LinkedIn. 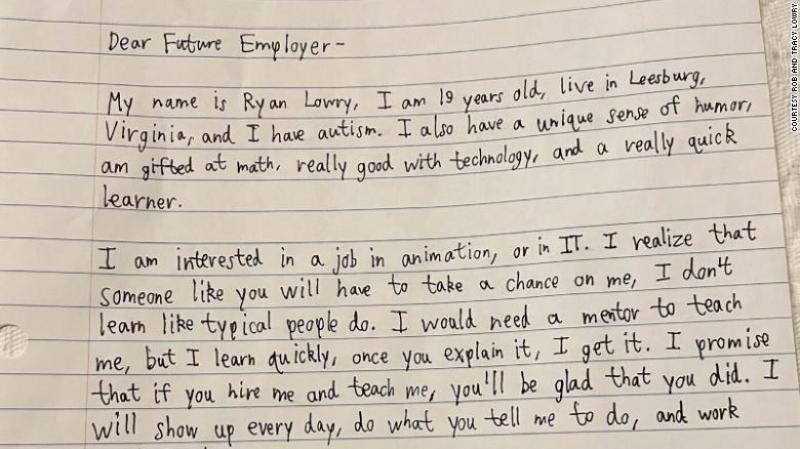 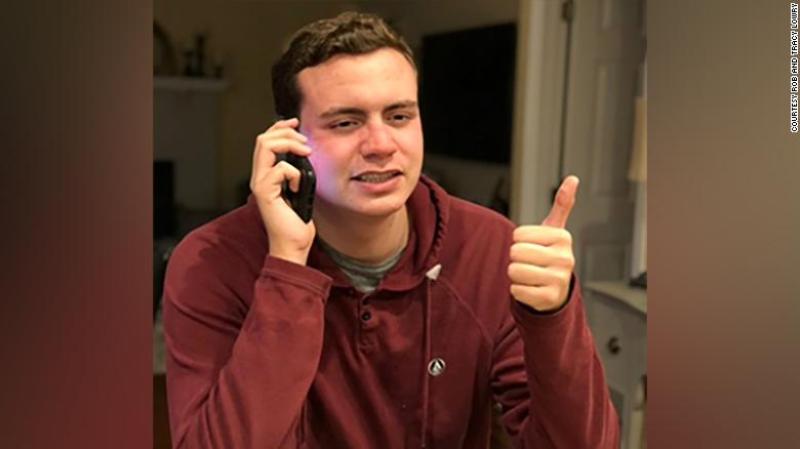 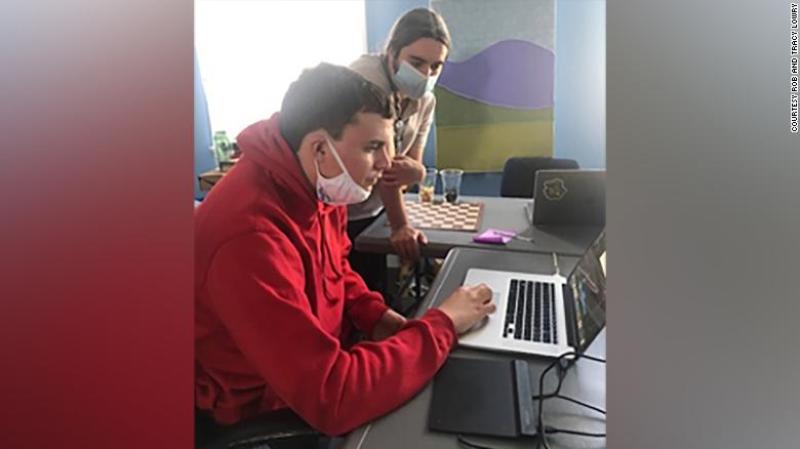 (CNN)A soon-to-be high school graduate started his job search in a unique way -- he wrote a candid open letter and posted it on LinkedIn.

Ryan Lowry has autism and wants future employers to understand that while he may learn in a different way, he is worth taking a chance on.

"I realize that someone like you will have to take a chance on me, I don't learn like typical people do," Lowry wrote in the letter. "I would need a mentor to teach me, but I learn quickly, once you explain it, I get it. I promise that if you hire me and teach me, you'll be glad that you did. I will show up every day, do what you tell me to do, and work really hard."

Ryan Lowry, 20, in Leesburg, Virginia, wrote this cover letter to potential employers. Lowry, who recently celebrated his 20th birthday, is about to complete a post-graduate high school program for special needs children.

The Leesburg, Virginia, resident is looking forward to starting the career he always dreamed of being in: animation. Currently, he works at a coffee shop called SimplyBe, but his employment will end once he graduates. So he decided to pen a cover letter to potential employers. Read More Ryan Lowry is hoping for a career in animation.

"He was going to do it on his computer and his younger brother thought, 'Why don't you write it?" said Ryan's father, Rob Lowry.

His father said they thought posting the letter on LinkedIn would be more effective than sending it in the mail. The letter struck a chord with employers and job seekers alike on LinkedIn.

He added that multiple companies have reached out, but the one that stood out is Exceptional Minds, a three-year program designed to teach people with autism about animation.

Ryan Lowry is now busy getting his resume and portfolio together. And he is confident he will find his next career opportunity, his mother, Tracy Lowry, said. Ryan Lowry stands with his parents, Rob and Tracy.

Vicki Salemi, a career expert for Monster, a global employment website started in 1999, said that updating your resume, networking and selling yourself are important steps in getting hired during the Covid-19 pandemic. Salemi also says you should see who is hiring, keep learning, don't hide your job loss and ace the video job interview.

"I'm in awe and never thought this would happen over one written letter," said Tracy Lowry. "I'm overwhelmed with joy for Ryan and for it opening a whole topic of conversation among employers to helping ... people other than Ryan."

I hope he has every success in the world.

PhD Principal
1.1  devangelical  replied to  Gsquared @1    one month ago

I read a story a few months ago about companies that were seeking out people with these kinds of disabilities because of the abilities of some to see mistakes in coding or any number of irregularities in other repetitive or quality control types of applications.

I am so pleased that this young man got the response that he did to his letter. I wish him all the success in the world.

Sophomore Principal
2.1  seeder  Gsquared  replied to  Kavika @2    one month ago

It is terrific to hear about the response he received.  It's definitely a feel-good story.

PhD Principal
3  Ender    one month ago

Seems like putting himself out there gave him a leg up.

Sophomore Principal
3.1  seeder  Gsquared  replied to  Ender @3    one month ago

It does seem so.

A good lesson for a lot of people to learn.

Instead of being afraid, take a chance.

A good lesson for a lot of people to learn. Instead of being afraid, take a chance.

being honest has its rewards. Sometimes and all the times it matters.

Professor Principal
4  JohnRussell    one month ago

It was a very good idea and it seems to be bringing him results. Cool story.

What a wonderful story about the human spirit. You have to admire the kid's attitude. He was open and positive and thoughtful and it paid off. Too many people who the world doesn't consider "challenged" have less success than Ryan has because they don't have his attitude. Well done! This put a smile on my face.

Professor Principal
6  Buzz of the Orient    one month ago

The specific brilliant skills exhibited by autistic people has been aptly indicated in such movies as Shine, Rain Man and The Accountant.  Ben Afflect did a very comprehensive study of autism and autistic persons skilled in mathematics in order to realistically play the part of an autistic accountant whose exceptionalism went way beyond the norm. My initial familiarity with autism is because of my experience as an officer and director of a charity for disadvantaged children that ran a respite home for autistic children.  I believe that if Ryan Lowry gets the opportunity to carry out his wishes he will excell amazingly with his accomplishments and become a fantastic asset for his employer.