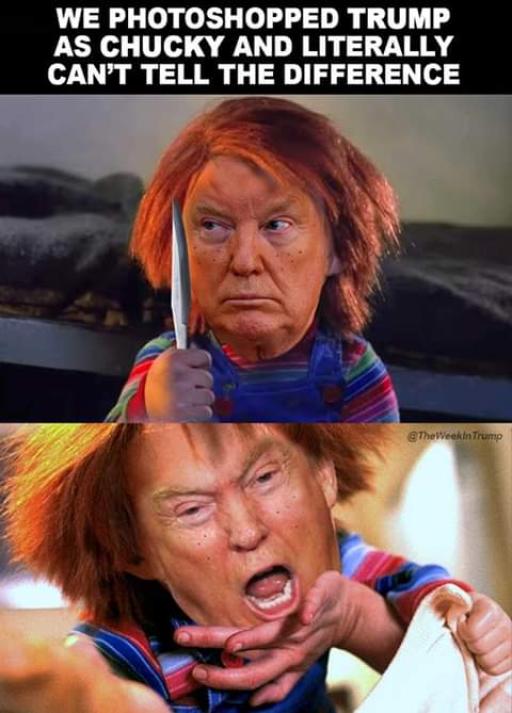 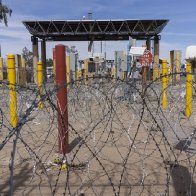 “Migrant children held in Yuma, Arizona, report sex assault and retaliation for protests in addition to unsanitary conditions and overcrowding.”

July 9, 2019, 8:30 PM EDT By Jacob Soboroff and Julia Ainsley WASHINGTON — The poor treatment of migrant children at the hands of U.S. border agents in recent months extends beyond Texas to include allegations of sexual assault and retaliation for protests, according to dozens of accounts by... 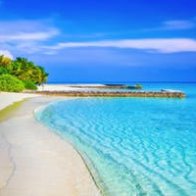 Mortality and, other things

I've been waiting to say anything about why I haven't been on as much the past month and, now it seems is the time, I have all the info I need to tell the story without any holes in it. I was diagnosed with stage 1 cancer of the throat three weeks ago and, I've been waiting to see if it was... 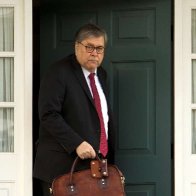 Robert Mueller has ended his investigation but, does that mean it's all over?

Bill Barr the newest AG has the report on his desk at this time, the question is, will he release it, in any form, to the public or, Congress. It doesn't mean, however, that the whole thing is over. Mueller's investigation was into whether Russia conspired with Americans to meddle in the U.S.... 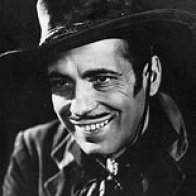 What Western Did Humphrey Bogart Play in As A Bad Guy?

“We all know Bogey played many bad guys in his career and, many other roles but, he rarely did a western.”

Ok so, here's some hints: It took place near the end of the Civil War. It starred Randolph Scott and, Errol Flynn It was just on TCM. 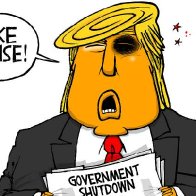 Trump has Been Pitching for Three Innings and, has started to Balk on Almost Every Pitch

“I was watching Chris Matthews tonight and, he said something that made me think of Trumps pitching average since becoming president, if Trump was...”

I was watching Chris Matthews tonight and, he said something that made me think of Trumps pitching average since becoming president, if Trump was pitching in the majors he would have been pulled by now. It is about the third inning in Trumps attempt to pitch for eight years, let's face it, he... 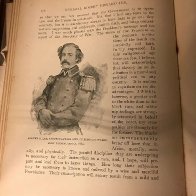 A confederate book was open to a racist passage in a GOP congressman’s office. He blamed his staff.

Rep. Drew Ferguson (R-Ga.) has removed from his office a biography of Robert E. Lee, which was previously displayed there under a glass case and opened to a page highlighting the Confederate general’s racist ideology. In a statement to The Washington Post, Ferguson, who occupies one of his... 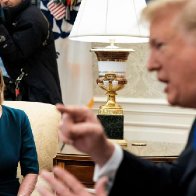 5 Takeaways From Trump’s Meeting With Pelosi and Schumer

“She then adopted the pose of fact checker, challenging index cards that Mr. Trump had waved around: “What the president is representing in terms of...”

In another time, the Washington photo opportunity was a steady ritual. Leaders smiled, usually sitting in well-stuffed chairs, at least feigning smiles for the cameras. Pleasantries were spoken. The main objective was to get the picture and say as little as possible.How quaint. Mr. Trump has... 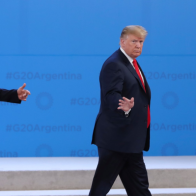 “A microphone then recorded the president, who was then off-camera, telling an aide "get me out of here." ”

President Donald Trump was recorded saying "get me out of here" as he strode offstage during a photo op at the G20 Summit in Buenos Aires, Argentina. Trump was onstage for a group photo Saturday before he shook hands with Argentinian President Mauricio Macri and walked off the stage, closely... 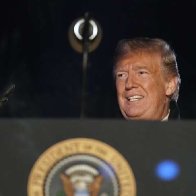 “However, days later on Twitter, Trump said he was waiting for a review of the documents before their release. In a pair of tweets, Trump said...”

President Trump likely reinvigorated Republican lawmakers when he said is considering declassifying “devastating” Justice Department and FBI documents if House Democrats “want to play tough.” The threat comes months after a handful of conservative lawmakers called on the president to declassify... 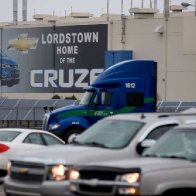 “Arno Hill, the mayor of Lordstown, which has 3,200 residents, expects it to lose $1 million in annual tax revenue from the plant and its workers....”

Word that General Motors Co. will stop making the Chevrolet Cruze next spring and likely lay off 1,600 workers at its Lordstown plant traveled quickly from the factory floor across northeastern Ohio Monday, as workers, elected officials and other businesses assessed the decision’s impact....