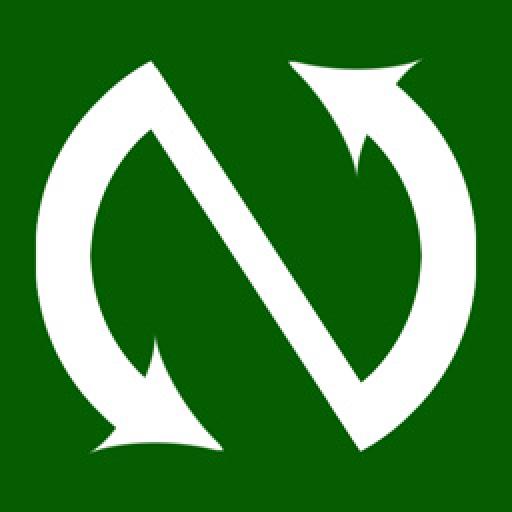 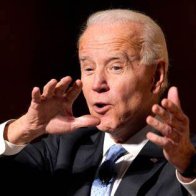 “President Biden is a desperate politician”

$500 billion?  That's more than the unprecedented, historic spending to address climate change in the Inflation Reduction Act.  And the student loan forgiveness hasn't been spread over 10 years as was the IRA. But what the heck.  Biden's polling is awful and it's only money, after all. 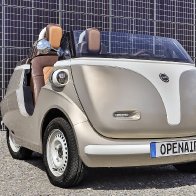 “Looking for a retro-styled, convertible micro-electric car? Electric vehicle manufacturer Electricbrands might just have the answer.”

Another retro-styled EV.  Tastes vary but some of these European retro-styles are kinda cool. Yep, these cars are basically oversized golf carts.  But this is likely the future for adoption of EVs.  With a range of 120 miles and a top speed of 55 mph these vehicles are practical for most needs... 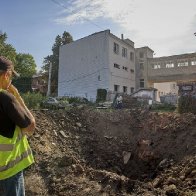 “Data from the U.N. High Commissioner for Refugees shows that more than 2.3 million Ukrainian refugees have been reported to have fled to Russia...”

Will Poland do the same?  Yes, Putin is using a propaganda ploy.  But the problem is it's an effective propaganda ploy. Rumors will spread.  Eventually Ukrainian refugees that fled west will be expecting a stipend, too.  If Russia can do it then surely the United States can do it better.  Putin... 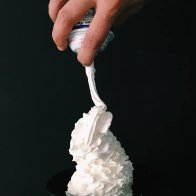 “The law is meant to prevent teens from inhaling nitrous oxide in canned whipped cream.”

Nanny state to the rescue!!  Marijuana is legal and 14 year old girls can get an abortion but you have to be carded to buy Reddi-Wip. 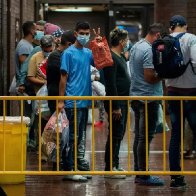 NYC needs info on migrants, now — or faces being overwhelmed

“According to an analysis, it could cost New York City $300 million per year to provide shelter for newly arrived migrants in hotels.” 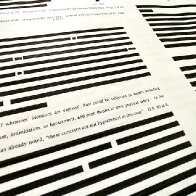 Capricious?  The editorial board of a major newspaper addresses an issue that ain't.  And we're supposed to believe that this newspaper is not attempting to misdirect public attention and misinform the public? No one has claimed that Merrick Garland, the DOJ, or the FBI raided Mar-a-Lago on a... 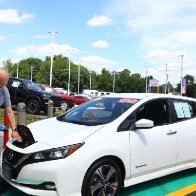 EV prices are going in the wrong direction

Harsh reality tempered with rosy projections and blue-sky promises doesn't bode well for the future.  Keep in mind that the Affordable Care Act didn't reduce the cost of medical care.  And Federally subsidized EVs won't become cheaper, either. The trend in EV design is following the same path... 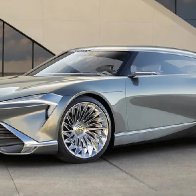 “Future EVs for Buick will be called Electra, followed by an alphanumeric designation, and utilize GM's Ultium battery and platform tech.”

Yep, tastes vary but IMO that is one butt-ugly Buick.  These concept cars highlight why American automakers won't be competitive in the EV market. American car designers are headed down the business-as-usual path of branding, logos, and marketing of questionable styling.  Why is there a need... 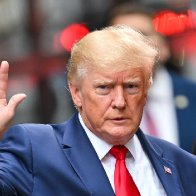 “The FBI said in a statement it "follows search and seizure procedures ordered by courts, then returns items that we do not need to be retained for...”

Once more unto the breach.  Trump has threatened the self-delusional smug attitude of liberal superiority.  No one should be surprised that liberals have gone Soviet. The FBI has tacitly admitted they weren't searching for anything.  The raid on Mar-a-Lago was a fishing expedition to seize... 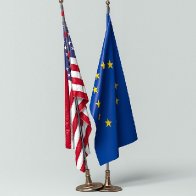 What America's Great Unwinding Would Mean for the World

The article provides a very good example for the thinking process of illiberal liberals.  The real problem is presented succinctly:  Europe is dependent upon Russia for energy, China for trade, and the United States for security.  In Amurica-speak, Europe has become freeloaders.  It shouldn't be...