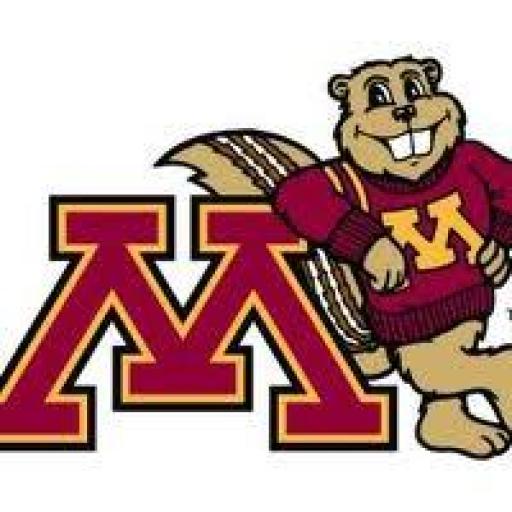 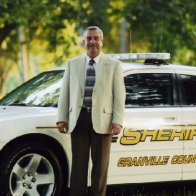 A North Carolina sheriff has been indicted for allegedly plotting to kill one of his deputies after learning the man had a tape of him making "racially offensive" comments. Granville County Sheriff Brindell Wilkins was indicted Monday on two counts of felony obstruction of justice for... 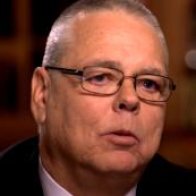 CNN)  Former Broward County Sheriff's Deputy Scot Peterson -- who was criticized for how he responded when a gunman opened fire at Marjory Stoneman Douglas High School -- has been charged with 11 counts, including felony child neglect charges, authorities said. Parkland families... 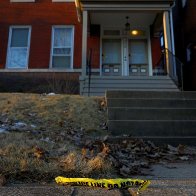 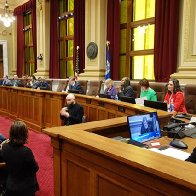 “I support the Chief and the investigation, and I reiterate that any behavior that violates community trust is totally unacceptable”

MINNEAPOLIS (FOX 9) - Demands to reconstruct the Minneapolis Police Department's 4th Precinct on the north side are growing louder in the aftermath of a decorated Christmas tree, which some community members found racially insensitive. “This is one of the only ways that we think it’s possible... 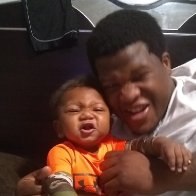 “Witnesses say Roberson was wearing his uniform, including a hat emblazoned with the word "security," and was holding a firearm he was licensed to...”

A black security guard was shot dead by a police officer as he held down a suspect in a shooting at the bar where he worked. Jemel Roberson, 26, was working early Sunday at Manny’s Blue Room ― a bar in the predominantly black Chicago suburb of Robbins, Illinois ― when a patron who was part of a... 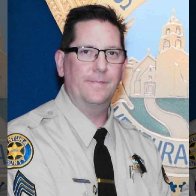 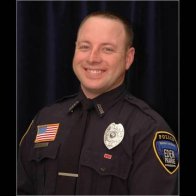 “Brown called the situation devastating, saying he had never seen anything like it in his career.” 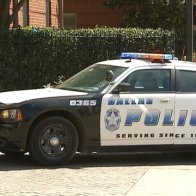 Dallas police officer Amber Guyger was fired Monday, officials said, weeks after a racially-charged shooting in which the off-duty white cop killed her black neighbor, Botham Jean. An investigation determined Guyger “engaged in adverse conduct when she was arrested for manslaughter,” Dallas...