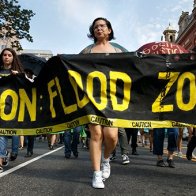 Via: heartland-american  •  Environment/Climate  •  4 Comments  •  one month ago

Global warming is a hoax.  Man primarily caused climate change is a fraud. The Competitive Enterprise Institute and Heartland Institute are right about the hype of the control freaks espouse in... 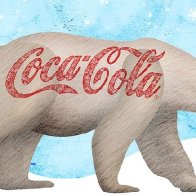 This article is so right on. The so called pro science crowd are not really for objective research but are narrow minded bigots using censorship and terms like pseudoscience and conspiracy and... 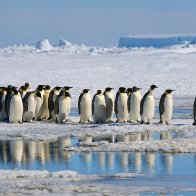 Antarctica just set its hottest temperature ever recorded at 64.9 degrees Fahrenheit as climate change   continues to accelerate ,   according to measurements   from an Argentinian research... 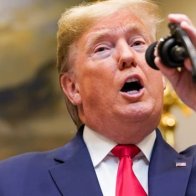 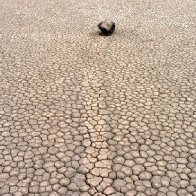 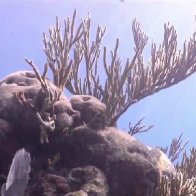 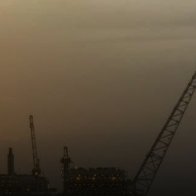 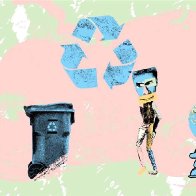 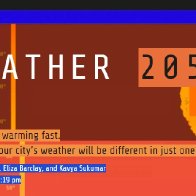 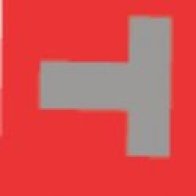 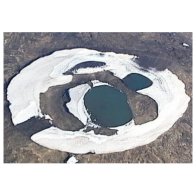 Icelandic memorial warns future: ‘Only you know if we saved glaciers’

The first of Iceland’s 400 glaciers to be lost to the climate crisis will be remembered with a memorial plaque – and a sombre warning for the future – to be unveiled by scientists and local... 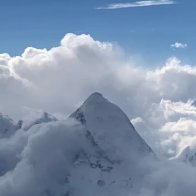 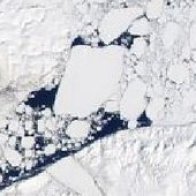 Normally, Baffin Bay just south of the Nares Strait remains closed off to marauding sea ice from the north until June, July or even August, thanks to the presence of an ice jam that forms... 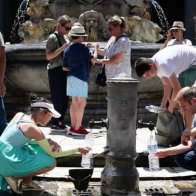 Europe To Be Hit With 100+ degree Temperatures 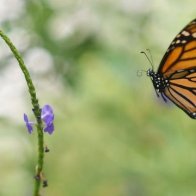 Rare Miami forest poised to be bulldozed for Walmart development

A rare forest in Florida that is home to more than 20 endangered species of animals and plants is poised to be transformed into a Walmart-anchored shopping center after activists recently lost a... 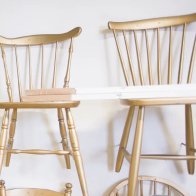 Eskilstuna: how a Swedish town became the world capital of recycling

‘P eople talk about Eskilstuna as the place where nothing new is invented,” says the shopping mall manager Anna Bergström. An hour’s train ride from Stockholm, the “Sheffield of Sweden”... 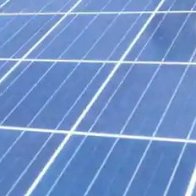 Power to the people: how Spanish cities took control of energy

A fter a close fight, Barcelona’s radical mayor, Ada Colau, is expected to take office for a second term on Saturday, vindicating her often-criticised policies, which have included making... 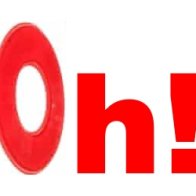 The documents shine a light on the ways corporations have used their money to buy influence, amass prestige and shape public policy through grants to academic programmes and advocacy groups.... 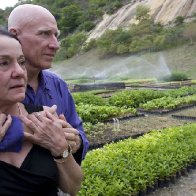 According   to the   United Nations’ Food and Agriculture Organization , 129 million hectares of forest, an area almost equivalent in size to South Africa, have been lost from the Earth... 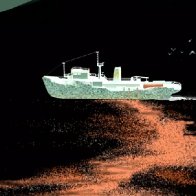 Deep in the ocean west of British Columbia , salmon eat fish and plankton before they head inland to spawn. Well-fed enough to make it upriver, they swim back toward the coast and past the... 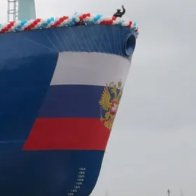 Russia launched a nuclear-powered icebreaker on Saturday, part of an ambitious programme to renew and expand its fleet of the vessels in order to improve its ability to tap the Arctic’s... 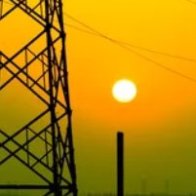 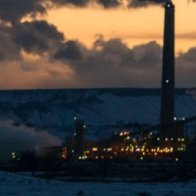 E.P.A. Plans to Get Thousands of Pollution Deaths Off the Books by Changing Its Math

The Environmental Protection Agency plans to change the way it calculates the health risks of air pollution, a shift that would make it easier to roll back a key climate change rule... 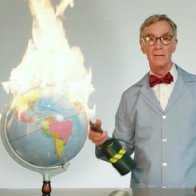 During his appearance on HBO's "Last Week Tonight With John Oliver" on Sunday (May 12), Nye used frank language to talk to millennials about the impacts of global warming on Earth.... 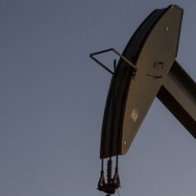 The World Blows Over $5 Trillion a Year on Oil and Gas Subsidies: Report

The staggering number shows why failure to account for climate change, air pollution, and other societal ills when it comes to fossil fuel extraction is often described as the biggest...
Loading...
Loading...