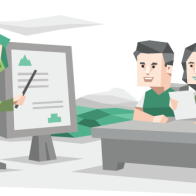 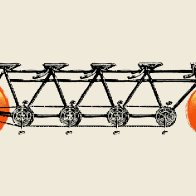 The Cost of Engaging With the Miserable 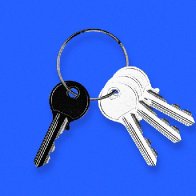 The Inventors of America’s Most Dangerous Idea - Freedom was once a rallying cry for justice, but the country’s Realtors had a better use for it. 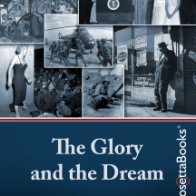 History Lesson : In 1940 There Were Two Negro Officers In The Army And None In The Navy

A survey of America and race just prior to WW2. 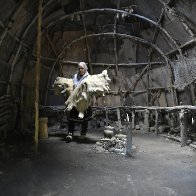 This tribe helped the Pilgrims survive for their first Thanksgiving. They still regret it 400 years later. 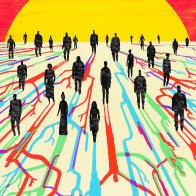 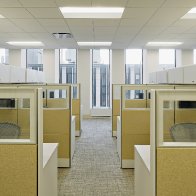 The Great Resignation Is Accelerating 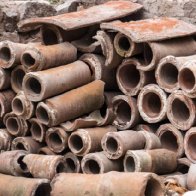 Did lead poisoning cause downfall of Roman Empire? The jury is still out. 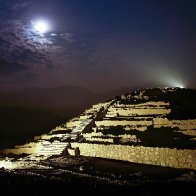 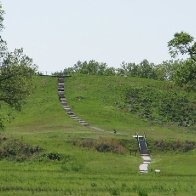 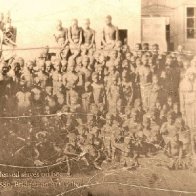 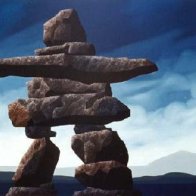 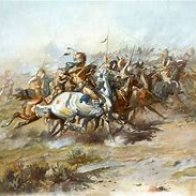 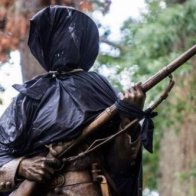 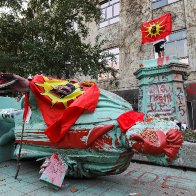 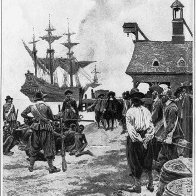 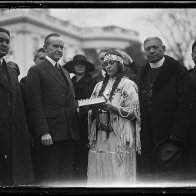 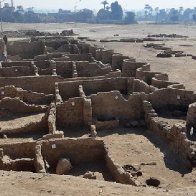 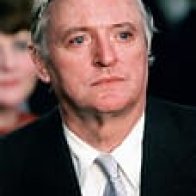 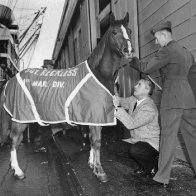 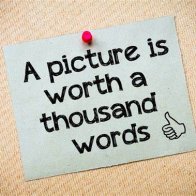 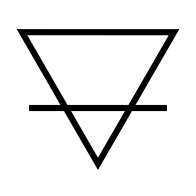 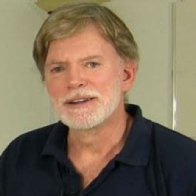 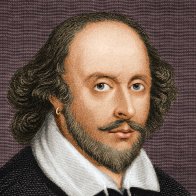 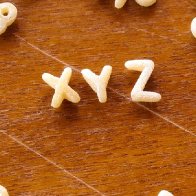