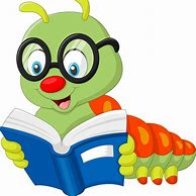 Things To Do During Lockdown

Things To Do During Lockdown Although it's easy to just sit in front of the TV and drink beer, it's possible to defeat boredom and cabin fever.  Take it from me, as I was in lockdown for more... 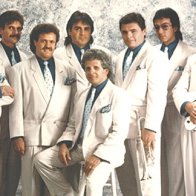 When I first heard "What You Won't Do For Love" I would have bet money the singer was black.  Blue eyed soul 123 - Len Barry WORST THAT COULD HAPPEN - Brooklyn Bridge YOU GOT IT... 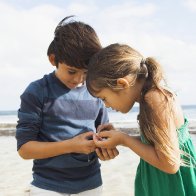 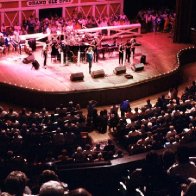 NASHVILLE, Tenn. -- The Grand Ole Opry, the longest running radio show in history, is playing on through the coronavirus outbreak by returning to its roots. The country music institution, which... 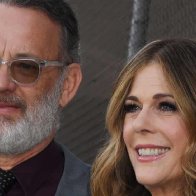 Her songs to listen to while quarantined.  LEAVING ON A JET PLANE - Rita Wilson ROCKIN PNEUMONIA AND THE BOOGIE WOOGIE FLU - Johnny Rivers I WILL SURVIVE - Gloria Gaynor DONT... 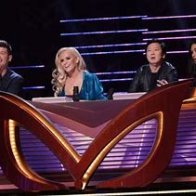 Baby Got Back For Your Viewing And Listening Enjoyment 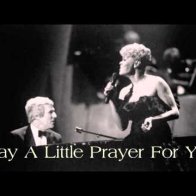 "one of the most important composers of popular music in the 20th century, almost equal to such classic tunesmiths as George Gershwin or Irving Berlin." 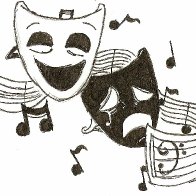 Song Covers, For Better Or Worse

Buzz and I have decided to co-host an article about cover songs, meaning songs being played by people other than the original artists. We thought it could be a really fun thing to do because... 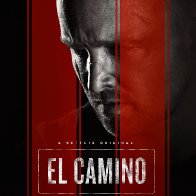 So what did you think of it? 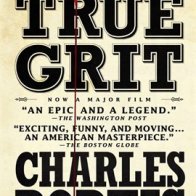 The screenplay for True Grit was quite faithful to the book, and displayed much of the colorful frontier language that made the book so popular back in 1968.  This scene, where Rooster Cogburn... 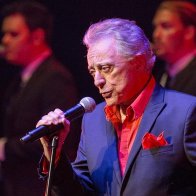 Wanna Know What An 85 Year Olds Falsetto Sounds Like?

Frankie Valli and The Four Seasons are starting a national tour, today Feb 16,  in Tempe Arizona.  They will play about one date a week somewhere across the U.S.  between now and the end of... 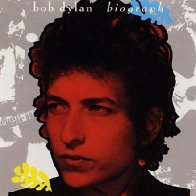 What are your 3 most favourite Bob Dylan Songs? 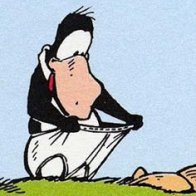 I'll kick us off with a couple of oldies Alright, let's not pretend that none of us have never cheated or been cheated on. I'm not gonna tell, just let the music do the talking. 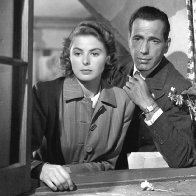 21 Best Valentine's Day Movies Ever: From Classics To Rom Coms 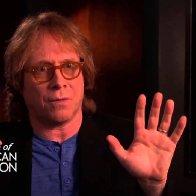 Can You Identify These Celebrities From The Past? 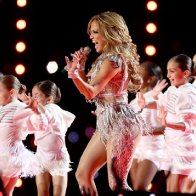 Christian activist Dave Daubenmire is threatening to sue over the Super Bowl halftime show that featured Jennifer Lopez and Shakira. Daubenmire, on his " Pass the Salt " podcast Monday,... 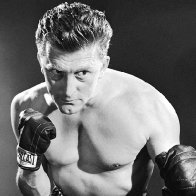 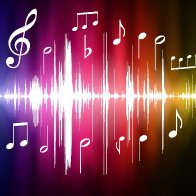 Where would I start? So many to choose from... I have a very eclectic taste in music; it ranges from Abba to Whodini and beyond. I can go for some of that old time religious and on to some of... 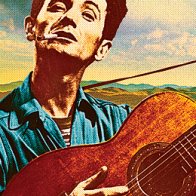 Songs of Farewell and Goodbye

Songs of Farewell and Goodbye I'm posting here a list of six that I know quite well, having been a devout "folkie" during the 60s and 70s.  Although I have access here to most, I'm having... 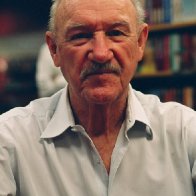 Happy Birthday to one of the greatest actors of the past 50 years.  Tribeca @Tribeca "Honesty isn't enough for me. If you can convince people what you're doing is real... 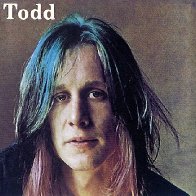 let's stipulate we are talking about back in the day. If your day was last week, good for you, post it.  THE LAST RIDE -  Todd Rundgren US AND THEM -  Pink Floyd FROM THE... 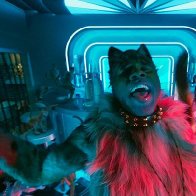 Cats might have been a hit on Broadway in the 1980s and '90s, but the new film adaptation has been, by almost all standards, a catastrophic failure. Its $6.5 million domestic opening weekend... 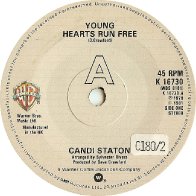 songs about being young 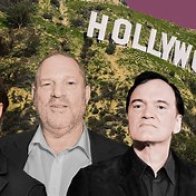