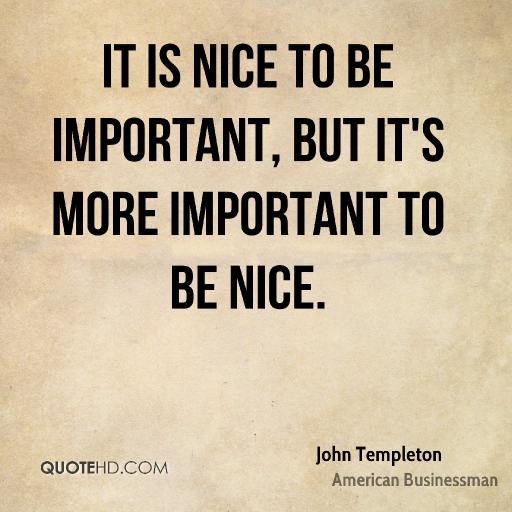 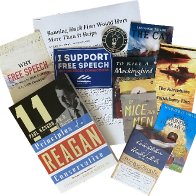 “History is to be learned from, not erased anytime the whims of a leftist mob deem it uncomfortable” 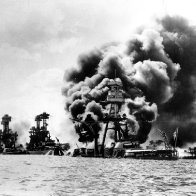 50 historical photos of the attack on Pearl Harbor

“Three U.S. battleships are hit from the air during the Japanese attack on Pearl Harbor on Dec. 7, 1941. Japan's bombing of U.S. military bases at...” 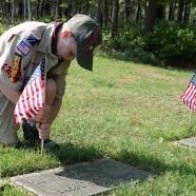 “"We just commemorated VE Day, this is the generation that lived through the adversity of the great depression, they won World War Two. What is it...” 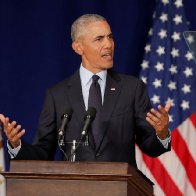 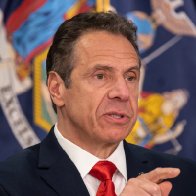 OPINION This nursing home disaster is on you, Gov. Cuomo: Goodwin 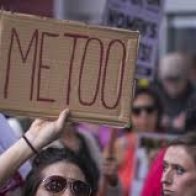 Op-Ed: How the Democrats killed ‘believe all women’ 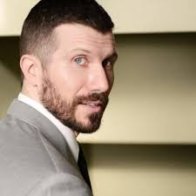 “Wright said China will "push back" and have already started to push their own narrative using "useful idiots in the Democratic Party" to blame Trump.” 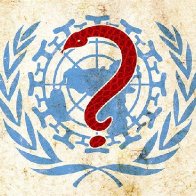 'The world deserves a better, totally transparent and accountable, WHO' 'The World Health Organization must step up' ( April 13,2020 ) 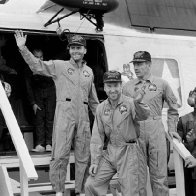 Apollo 13 at 50: How NASA turned near disaster at the moon into a 'successful failure' in space

“While the crew never made it to the moon's surface, their very survival serves as a testament to the human spirit.” 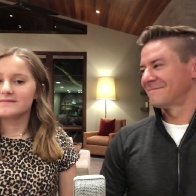 Please refrain from posting comments containing controversial topics, including politics and religion. My only purpose in posting this is to share a father-daughter moment. All other comments are welcome.