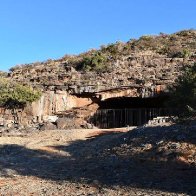 A team of Canadian and Israeli researchers have unearthed the earliest evidence of human occupation in a cave, dating back about two million years until nearly modern times. A large cave nestled... 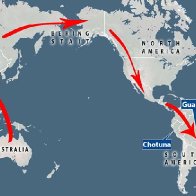 Australia is deemed the most isolated continent on Earth, but DNA from early indigenous groups spread throughout the world and specifically into the ancient bloodline of South American tribes.... 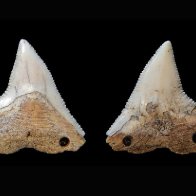 Why Did Ancient Indigenous Groups in Brazil Hunt Sharks?

In a snowy forest near Montreal, Martin Lominy aimed his bow at a butchered hog, hanging from twine between two trees. A craftsman who recreates ancient tools, Lominy was helping archaeologists... 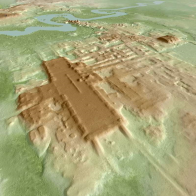 An enormous 3,000-year-old earthen platform topped with a series of structures, including a 13-foot-high pyramid, has been identified as the oldest and largest monumental construction discovered... 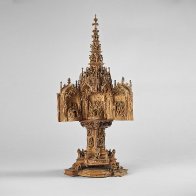 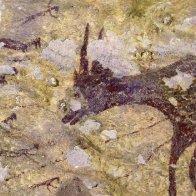 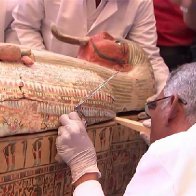 Egypt uncovers 3,000-year-old mummies in the Valley of the Kings 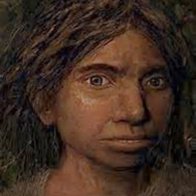 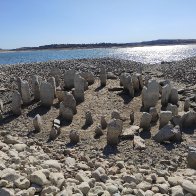 By   Denise Chow A 7,000-year-old monument dubbed “Spanish Stonehenge” has been exposed for the first time in 50 years, after drought conditions in western Spain dropped water levels in a... 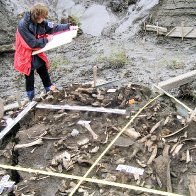 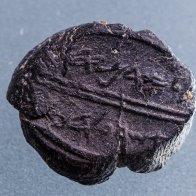 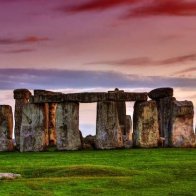 12 curious truths about Stonehenge The world's most famous ring of standing stones has been studied for centuries, yet we learn something new about it all the time. MELISSA BREYER,... 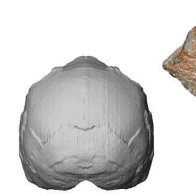 Greek find called earliest sign of our species out of Africa

NEW YORK — Scientists say they've identified the earliest known sign of our species outside Africa. It's a chunk of skull recovered from a cave in southern Greece. The fossil's estimated age is at... 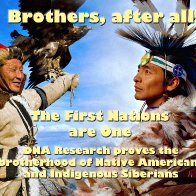 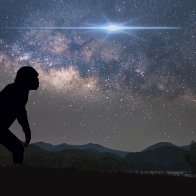 More than six million years have passed since early humans first walked upright, and it’s still unclear exactly why we made the switch from four legs to two. One popular theory holds that the... 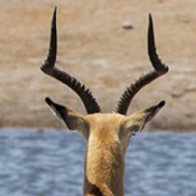 If reason exists without deliberation, it cannot be uniquely human

Philosophers and cognitive scientists today generally comprehend the domain of reason as a certain power of making inferences, confined to the thoughts and actions of human beings alone. Like... 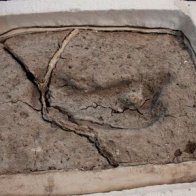 An ancient footprint is pictured, having formed cracks due to desiccation after being extracted from its original site, in Osorno, Chile sometime in April 2019. Universidad Austral de Chile,... 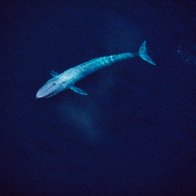 Fossil of 85-foot blue whale is largest ever discovered

The blue whale is not only the largest animal alive today, it is the largest one that has ever lived. Now, analysis of a fossil found on the shore of an Italian lake hints at when, and perhaps... 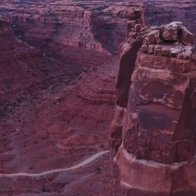 What remains of Bears Ears

For the last 13,000 years, humans have inhabited this part of the southwest. They carved arrowheads from stone and hunted giant sloths. They learned to farm corn and created communities on the... 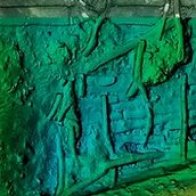 In the fifth century BC , the Greek historian Herodotus visited Egypt and wrote of unusual river boats on the Nile. Twenty-three lines of his Historia , the ancient world’s first great... 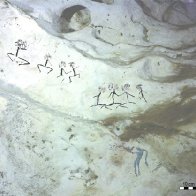 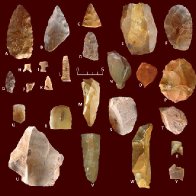 At the Gault archaeological site in central Texas, archaeologists have unearthed a projectile point technology never previously seen in North America, which they date to be 16,000-20,000 years... 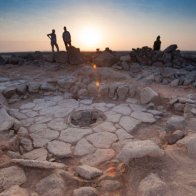 Archaeologists from the Universities of Copenhagen and Cambridge, and University College London have unearthed the charred remains of a flatbread baked by Natufian hunter-gatherers 14,400 years... 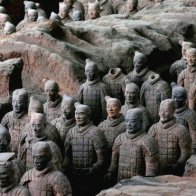 Zhao Kangmin: The man who 'discovered China's terracotta army (Considered to be the greatest archaeological discovery of the 20th century) 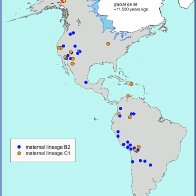 Part 1 has it's own life and is far from complete. However, there is a second path to follow and worth it's own investigation. Interestingly enough, the geologic "black mat" that covers the last...
Loading...
Loading...