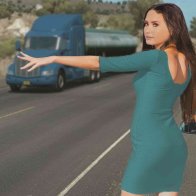 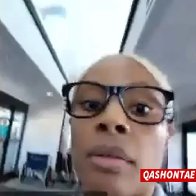 BUZZ NOTE:  The video of this is something you simply cannot miss.  To open it click the "SEEDED CONTENT"  link just below this message, which will take you to the original source article. 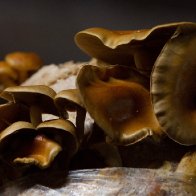 BUZZ NOTE:  A news video with a light-hearted interview with a science expert is an integral part of this seed and can be accessed by clicking on the "SEEDED CONTENT" link just below this message,... 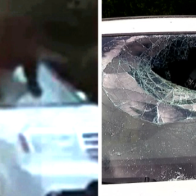 BUZZ NOTE:  This is a video news story which can be accessed by clicking on the "SEEDED CONTENT" link just below this message, which will take you to the original source article. 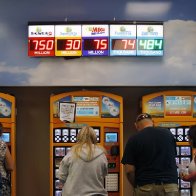 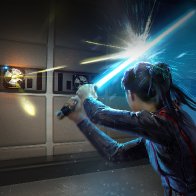 CAVEAT: This article is only for the purpose of viewing an amazing and innovative hotel, not a request for bookings.  All commercial aspects that appear in the original article are deleted from... 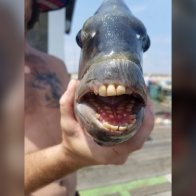 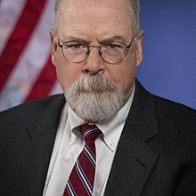 An Amber Alert has been issued for John Durham 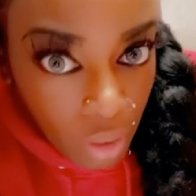 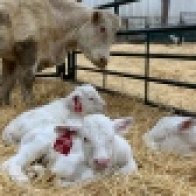 BUZZ NOTE:  This story is a news video only, which can be accessed by clicking the "SEEDED CONTENT" link just below this message.  It will take you to the original source Canada Television News... 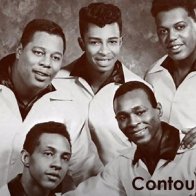 Do You Love Me?

A little good cheer for the new year... 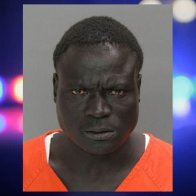 This man known as Akimbo Obwe’bwe, 29 years old originally coming from Gabon, was zoo intern in the zoo of San Diego. He has been formally accused of repeated sexual assault on a 15 years old male... 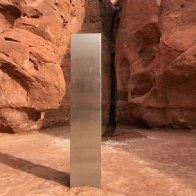 A mysterious slab of metal stands silently in the desert, leaving Earth's primates puzzled. That's how the Stanley Kubrick film 2001: A Space Odyssey begins. It's also the way things are... 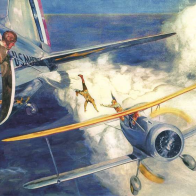 It began like any other May morning in California. The sky was blue, the sun hot. A slight breeze riffled the glistening waters of San Diego Bay. At the naval airbase on North Island, all was... 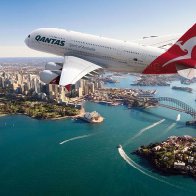 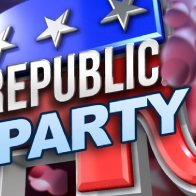 Maryanne Romney Gorch , national chairman of the former Republican Party, has agreed to change the name of the party to the Republic Party and to refer to members of her party as "Republics"... 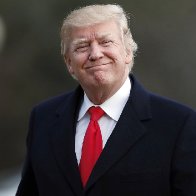 Some Speakers Bumped From RNC Lineup For Better B.S.

The Republican National Convention Committee announced some changes in the speakers lineup this week  On Monday , Chachi from Happy Days, aka Scott Baio, will be replaced  OLD SPEAKER... 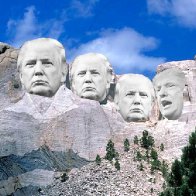 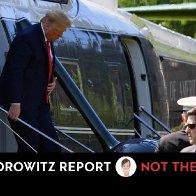 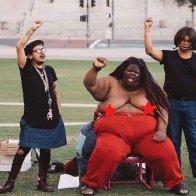 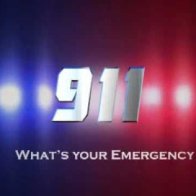 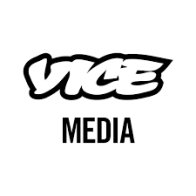 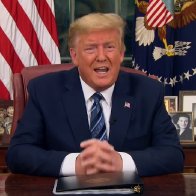 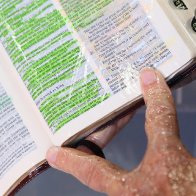 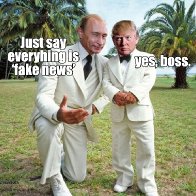