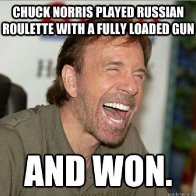 Advertising that Appears in the Right Margin -->

There are several ads along the side of my screen.   ------> The ad on top is for fake (stronger) Adderall.  I bet Donald Trump and Donald Junior are good customers. The second ad tells men... 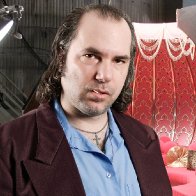 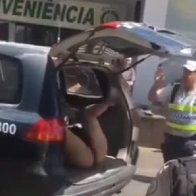 Police Arrest Half Naked Marjorie Taylor Greene ( Or something like that) 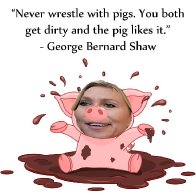 Never Wrestle With A Pig 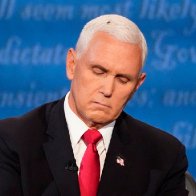 BUZZ NOTE:  There is a video with this seed that shows the fly on Pence's head through the time he is speaking, including being told MANY times by the moderator in her more sweet polite way to SHUT... 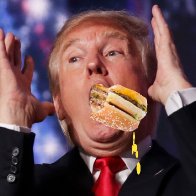 Dean Gloster @deangloster At future Trump rallies, the music will be an endless loop of Blue Oyster Cult's "Don't Fear the Reaper."... 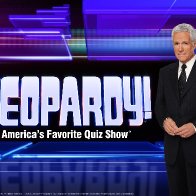 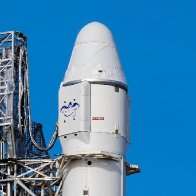 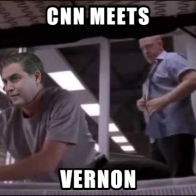 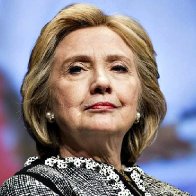 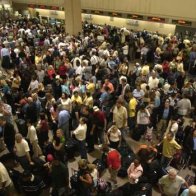 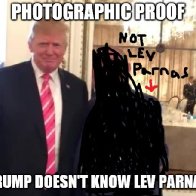 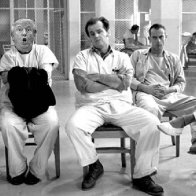 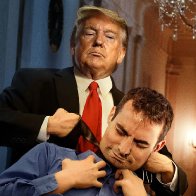 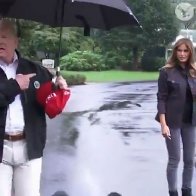 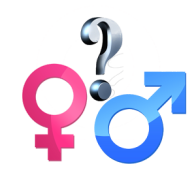 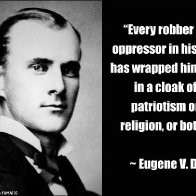 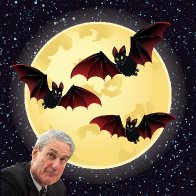 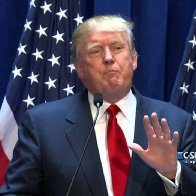 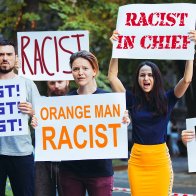 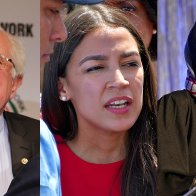 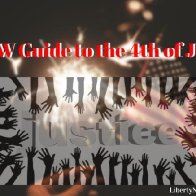 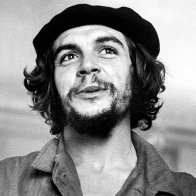 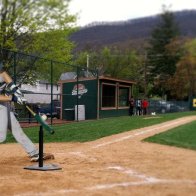 AUBURN, CA—Local 36-year-old man Nate Ripley, who identifies as a six-year-old, “absolutely crushed” a game-winning homer at a local tee-ball game and won the championship for his team Monday... 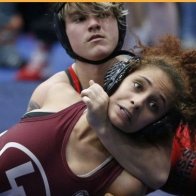 U.S.—Declaring that "the future is female" and that they would "no longer bow to toxic male faux-dominance," Americans on the left of the political spectrum solemnly vowed Saturday to topple...
Loading...
Loading...