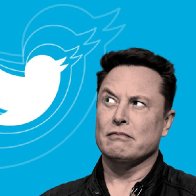 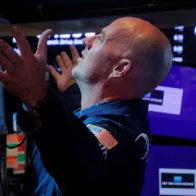 Dow, S&P 500 close at records as earnings week kicks off 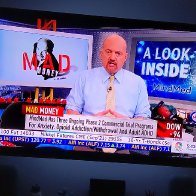 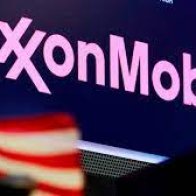 More and more we are seeing people being more conscious of where they invest their money. Engine No 1's win here could very well be a watershed moment. 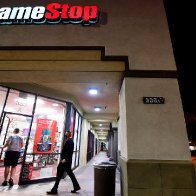 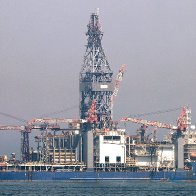 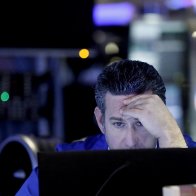 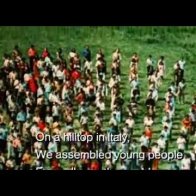 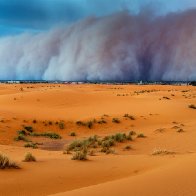 A ‘Lehman-like’ market disaster could happen this week, analyst warns Bearish sentiment currently correlates well with sentiment before the collapse of investment bank Lehman Brothers in... 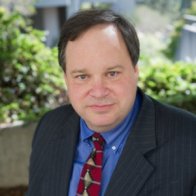 Is plutocracy really the problem?

WHY did the policy response to the Great Recession only partly reflect the lessons learned from the Great Depression? Until recently, the smart money was on the answers given by Financial... 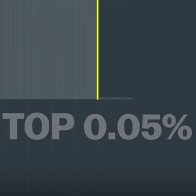 A better way to tax the rich 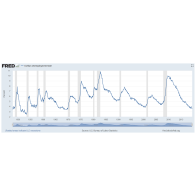 Deficit Man and the 2020 Election

I’ve seen a number of people suggest that the 2020 election will be a sort of test: Can a sufficiently terrible president lose an election despite a good economy? And that is, in fact, the... 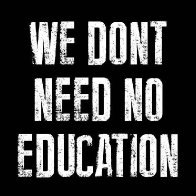 Two weeks ago Michael Dunleavy, the Republican governor of Alaska, decided that it would be better to destroy his state’s future than to raise taxes, even a little. The thing is, his... 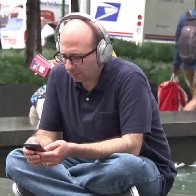 Hunching over phones could cause horn-like bone growth 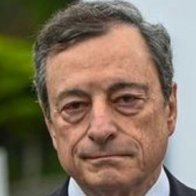 The recrudescence of zero-sum thinking

President Trump believes we live in a zero-sum world in which one country’s gain is another’s loss. This is evident in his reaction to Mario Draghi’s comment this week that additional monetary... 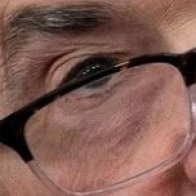 The Big Question for the Fed This Week: Did We Make a Mistake?

Central bankers pride themselves on being the grown-ups of economic policy. They want it known they’re basing their decisions on sound economics rather than political considerations. They... 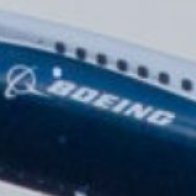 Why Boeing May Never Recover From Its 737 Debacle

Most of us are familiar with the acronym “ FUBAR .” A recent New York Times article on the Boeing 737 fiasco provides a perfect illustration of the concept. We’re now learning that the... 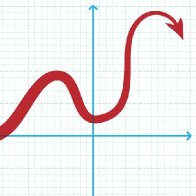 ‘Socialism for the rich’: the evils of bad economics

I n most rich countries , inequality is rising, and has been rising for some time. Many people believe this is a problem, but, equally, many think there’s not much we can do about it.... 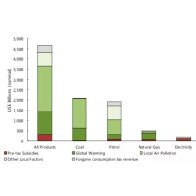 Fossil fuels are underpriced by a whopping $5.2 trillion

The world’s top climate scientists calculated in a startling report last year that if we want to limit global warming to 1.5 degrees Celsius this century to avoid devastating social and... 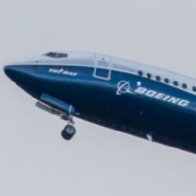 Boeing Is a Perfect Parable for 21st-Century Capitalism

Wikipedia A veteran commercial pilot and software engineer with over three decades of experience has just written the most damning account of the recent Boeing 737 fiasco. At one... 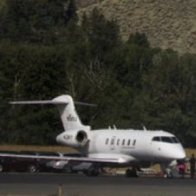 Clean copy: Bernie Sanders and the Myth of the 1 Percent

A peculiar chapter in the 2020 presidential race ended Monday, when Bernie Sanders, after months of foot-dragging, finally released his tax returns. The odd thing was that the returns... 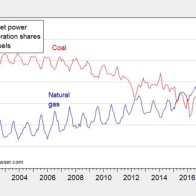 I am still recovering from my joint appearance at San Francisco's Commonwealth Club with Steve Moore, and my having to listen to an extraordinary number of things from his mouth that... 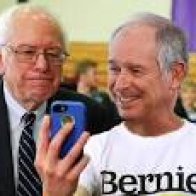 Photo credit: Lugen Family Office A plan by the giant U.S. private-equity firm Blackstone Group (BX - Get Report)  to  convert from a partnership  into a stock corporation sent the... 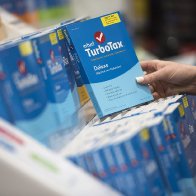 By   Herb Weisbaum Do-it-yourself online tax preparation services promise expert advice and “guarantee” to   maximize your refund . But can they live up to these claims? Consumer Reports... 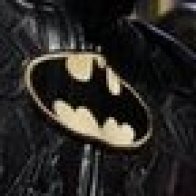 The 2019 Economic Report of the President is out, and everyone is having fun with the bit at the end that acknowledges the help of student interns – a list that includes Peter Parker,...